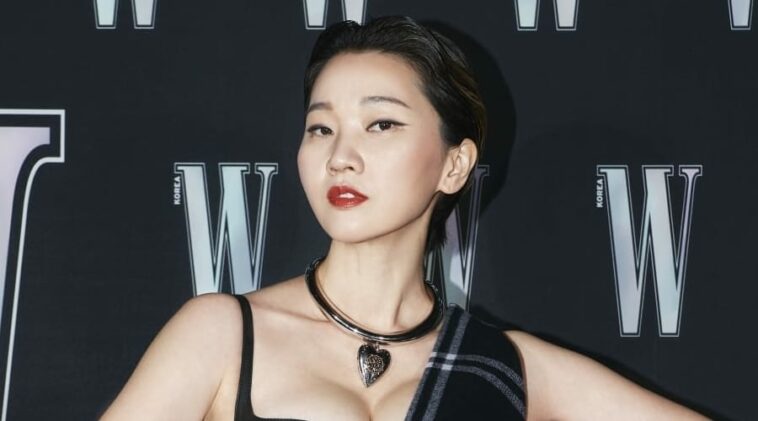 Jang Yoon Ju debuted as a model in 1997 when she was only seventeen years old. She had grown into one of the most successful models in South Korea.

She was chosen to host the TV show Korea’s Next Top Model in 2013. Besides modeling, she also has the talent for singing and had released her first two albums in 2008 and 2011 respectively.

Her journey did not stop there. She began her acting career in 2015, playing a significant role in the movie Veteran, before taking a temporary break from the small-screens realm.

Four years later, in 2019, she came back as an actress in the drama series Perfume. Her role was considered minor, but it was one of the most memorable experiences for her.

She became one of the most sought-after celebrities in South Korea and she started receiving a lot of invitations to feature in several TV shows.

Jang Yoon Ju is a multifaceted celebrity in South Korea. Fans all over the world are more than ready to see her soar to greater heights as she stars in her career.