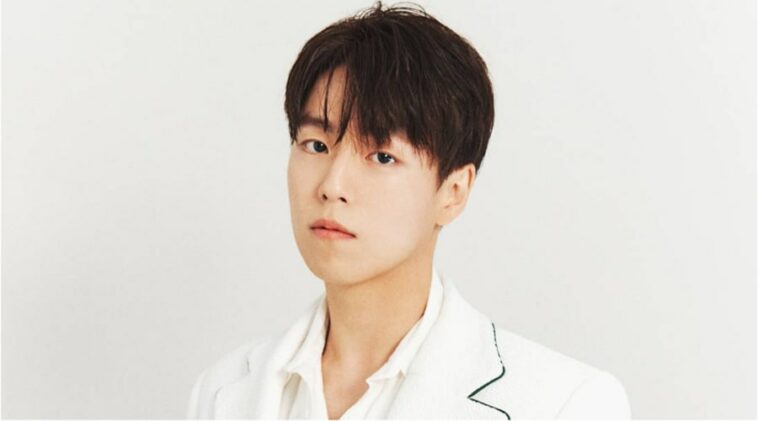 Lee Hyun Woo debuted as a child actor when he was only nine years old. Afterward, he won the heart of the general public with his role in the drama series The Return of Iljimae in 2009.

That very year, he also starred in the drama series Queen Seondeok and began to garner a lot of recognition and popularity due to his splendid performance.

He could likewise be found in the drama series Master of Study in 2010 and To the Beautiful You in 2012. These two projects secured his place as one of the most anticipated actors.

Then, at that point, he was offered a part in the 2013 movie Secretly, Greatly. Another movie that made his name rise is The Con Artists (2014).

Besides dabbling in the acting industry, he is also known as a model. So far, he has modeled several music videos such as I Love You (2013) by Akdong Musician and You and I (2011) by IU.

Lee Hyun Woo is an extremely talented actor who knows how to captivate audiences through his acting and singing. Hopefully, he will stay to make our days shine brighter for a long time.