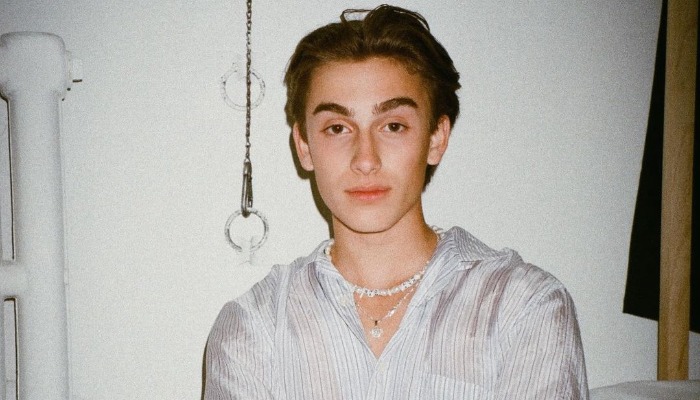 Johnny Orlando is well known as a singer with a very positive influence. He created a YouTube channel that contains cover songs when he was 8 years old, which led him to his fame.

In 2011, Johnny, with the help of his sister, Darian Orlando, recorded his video content and posted it online.

His first posted was a cover of himself singing Mistletoe. The video went viral, and the results exceeded their expectations.

Following the initial success of the first video, they continued to produce covers of famous musical artists like Justin Bieber, Shawn Mendes, Taylor Swift, Austin Mahone, and Selena Gomez, then posted on his YouTube channel.

His posts on YouTube have continued for several years, and his fans are growing. The popularity he gained helped him producing albums containing his original songs.

His debut EP, named VXIIXI, was released in 2015. The single Let Go was a hit all over the world. It’s also in the top rankings of the ‘iTunes’ chart for pop music.

This talented singer has also tried his hand at acting. He has appeared in the short film Fading Light and voice over a couple of TV series such as Wishenproof and Spaced.

His music career has been recognized in the music industry. He was nominated for the Teen Choice Award 2016 as the Choice Web Star: Music.

He is also promoting his musical career by touring. He has gone on tour twice and has been performing since early 2016.

3. Produced an album of his original songs 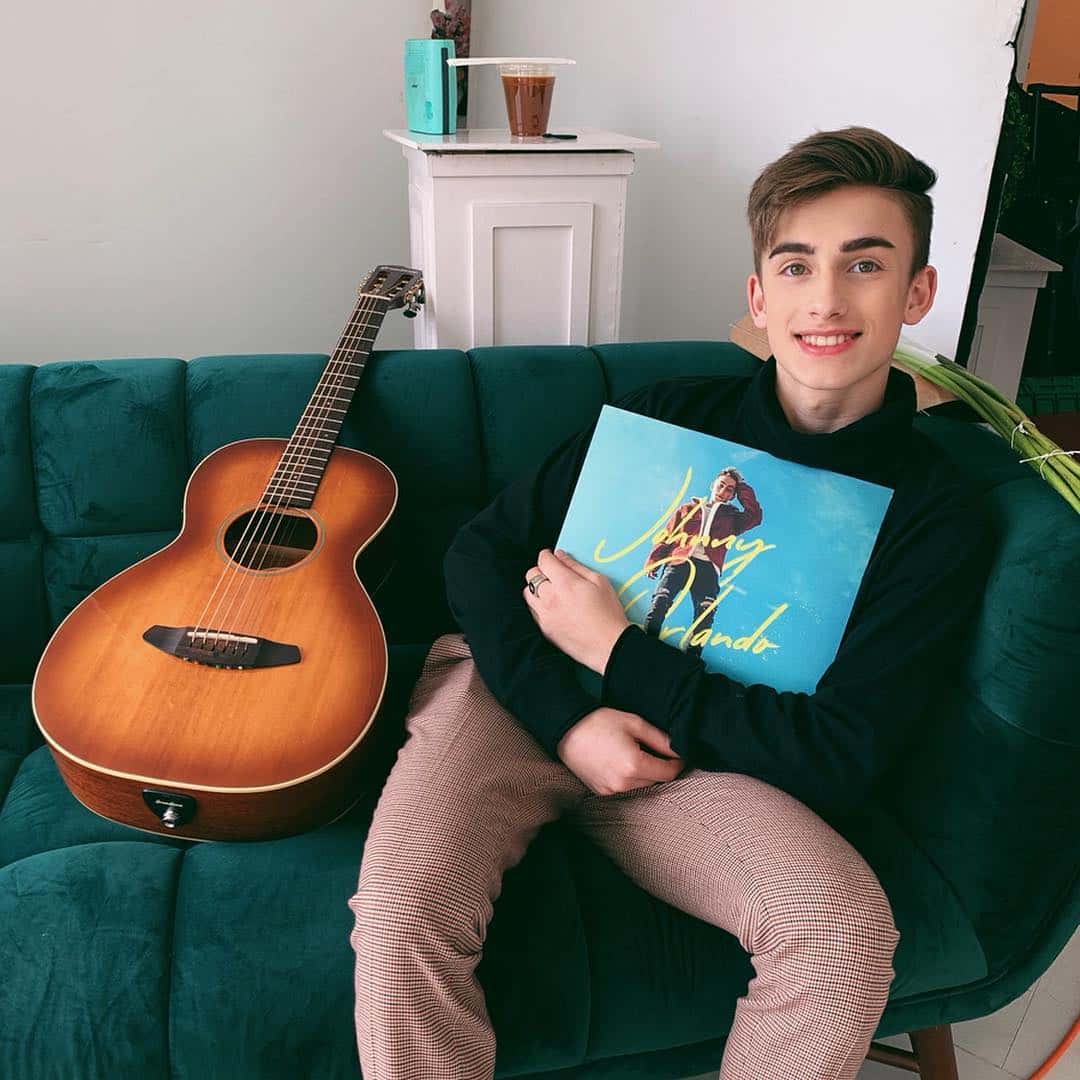 4. Have his promotional tour trip

5. Got rewarded for his hard work 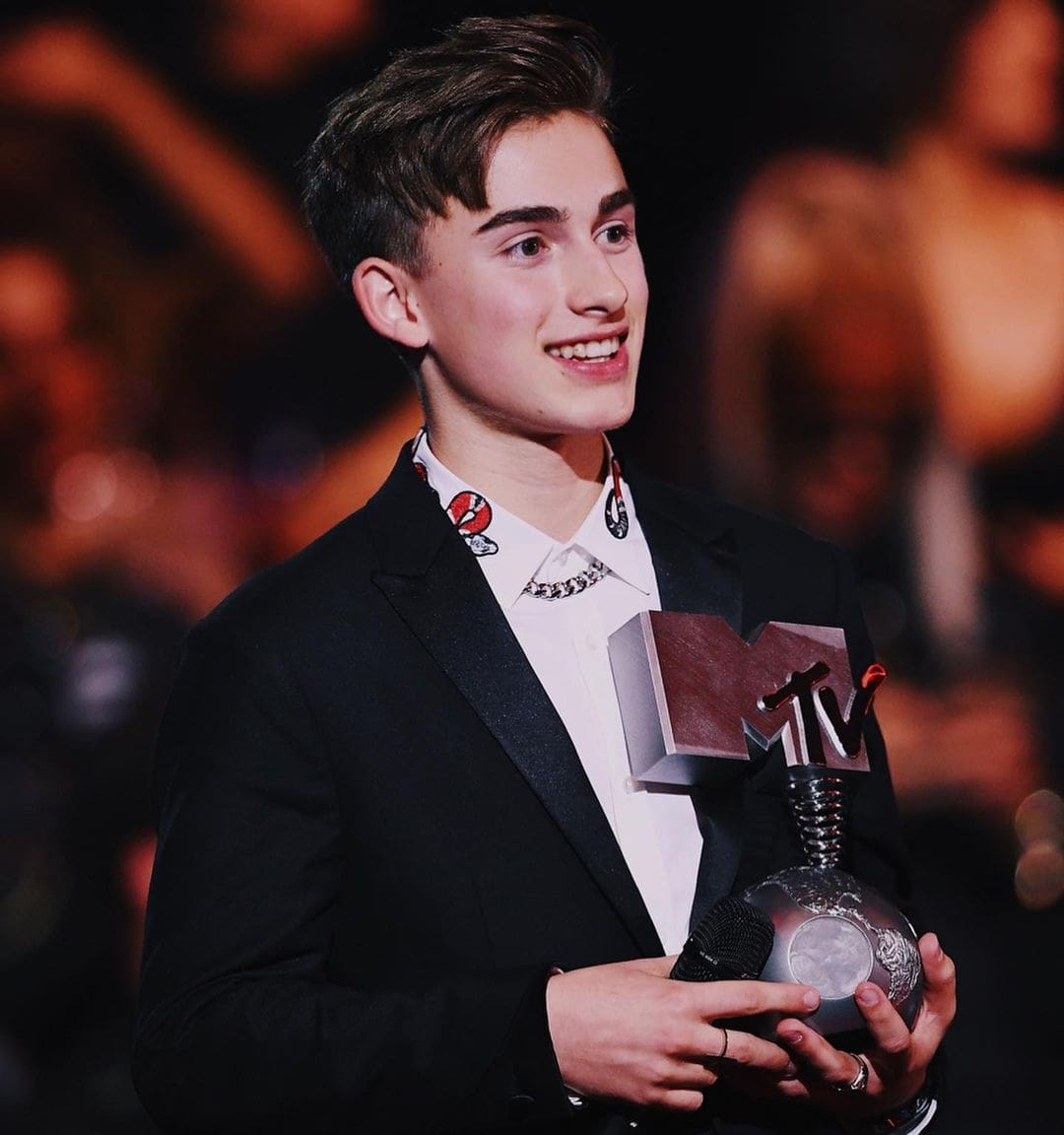 Johnny Orlando does what he loves. Becoming a singer has always been his dream, with effort and hard work, now he got what he dreamed of.