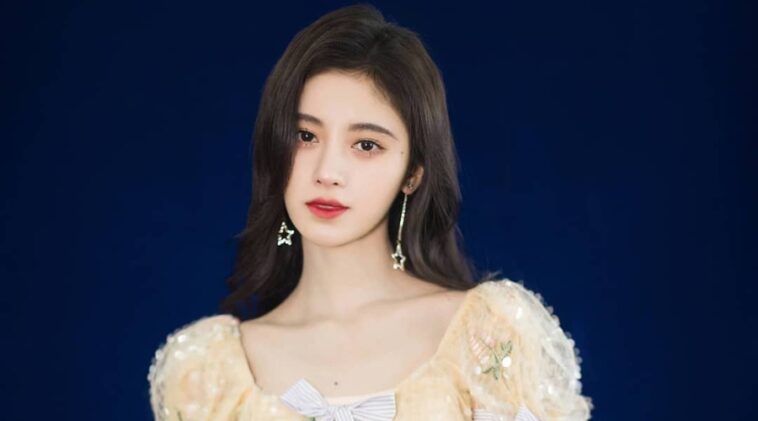 Ju Jingyi first joined the entertainment industry back in 2013. At the time, she auditioned to be part of SNH48’s second generation.

She did well on the audition and officially introduced as SNH48’s member on September 2013.

Other than being a singer, the woman from Sichuan also makes a career as an actress.

She had her debut in 2016 for Novoland: The Castle in the Sky. She also released a song called Xue Fei Shuang as part of the soundtrack.

Her increasing popularity was also reflected in SNH48. In 2016, Jingyi got first place on the group’s General Election.

She also managed to hold on to the top position on the next election in 2017. She was the only person able to do so.

On December 2017, this singer decided to depart from the group. She focused more on her solo career. Not long after, she released a solo single Rain.

Jingyi also returned to acting in 2018. She starred in the drama Legend of Yunxi. The series was a hit, getting plenty of positive reviews from the public. This helped the actress to gain more popularity.

Over the years, this former SNH48’s member would continue to star in more drama.

Her strong portrayal in various dramas earned her more popularity. She was named one of the most recognizable Chinese actresses by the Hong Kong media.

1. Jingyi has such cute personality

2. She is so glamorous

3. Loving the style and the lighting here

4. She always looks so sweet

Ju Jingyi is not only a talented singer, but an incredible actress as well. No wonder people really think highly of her.