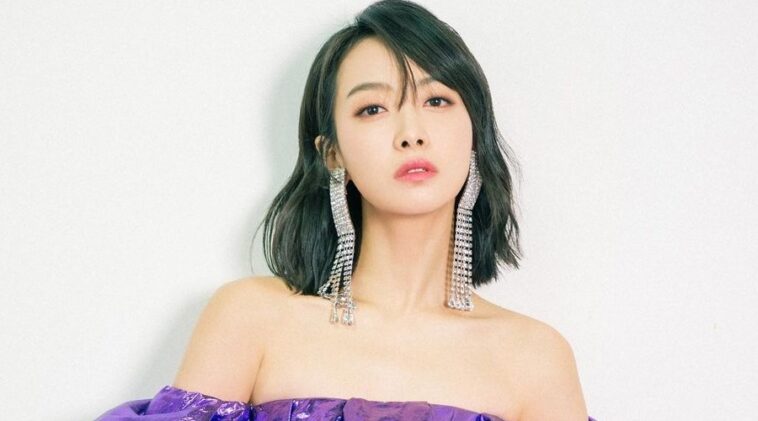 Growing up, Victoria Song has huge love of dancing. She began learning dancing since early age.

Her love for dancing led her to be scouted by SM Entertainment. She was participating in a competition when it happened.

Victoria ended up passing the audition and joined the agency in 2007.

After around 2 years of training and several appearances in various music videos and commercials, Victoria made her debut in the music industry.

She was part of the girl group f(x). For their 2009 debut, the group released the single LA chA TA.

In 2010, this K-pop Idol became a cast member on the reality show We Got Married. The show was a widely loved by the public.

It helped Victoria gain massive popularity. She even won the Popularity Award at MBC Entertainment Awards.

After her success in reality shows, this Aquarius woman went on to the film industry. She made her debut as an actress in 2012.

She got the leading role for the TV series When Love Walked In. The show was a hit and got number one spot in ratings.

She was also involved in the soundtracks of some of these shows.

This actress never really left the music industry either. In 2018, she released her first solo single Roof on Fire.

A music video to accompany the song was also released. Victoria would then release her self-titled digital album in 2020.

1. Victoria is killing it in this dress

2. Love how the photo is framed

4. Her side profile is to die for

Victoria has had such amazing careers both as singer and as actress. Her talent in dancing is also not to be forgotten.