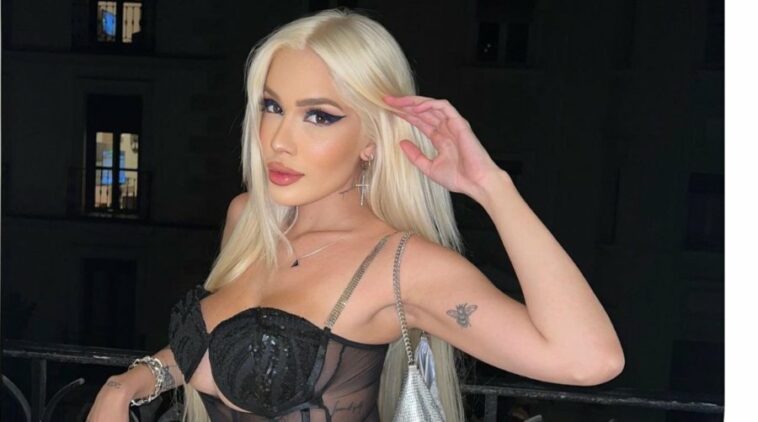 Karoline Lima started gaining fame as Instagram star, where she posted photos of herself.

On her social media, especially Instagram, she also often posts promotions on several brands. She rose to fame on Instagram after posting her wedding photography.

Else than active on Instagram, she is also active on her YouTube channel, where she often posts vlogs of her traveling.

She often joined the TikTok trend and gained massive followers on her TikTok account due to her fame.

In 2021, it was announced that she dated Brazilian footballer Eder Militao. They went public and announced that they were expecting a child the same year.

“Love, what is your biggest dream?”

“I decided to end it and it was the best decision at the time.”

“You are asking me to speak. Sorry, I can’t. I’m not that strong. My lawyer will speak for me, everything will be in my defense. As for me… well… you know very well who I am. Love you”

“I’m willing to do everything in peace”

“It reached a point where I could see the relationship was not going to work.”

Karoline Lima has become an internet sensation because of her content on YouTube and her business in wedding photography.

She dated Brazilian footballer Eder Militao but the couple broke up before their child was born.