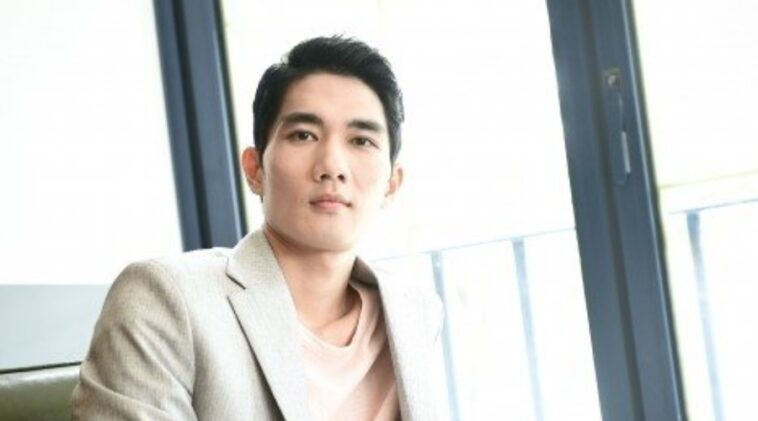 Uhm Tae Goo began his career in the entertainment industry in 2007. He had a small role in the film Epitaph.

He then followed it up with similar roles for the next few years. Some of his works include Insadong Scandal (2009), Horror Stories (2012), and Secretly, Greatly (2013).

This actor started to gain recognition in 2015. He got the leading role in Coin Locker Girl. The film was critically acclaimed.

It was picked to screen at the International Critics’ Week section in Cannes Film Festival 2015.

Tae Goo then got another big break in 2016. He starred in the film titled The Age of Shadows. The film was a huge commercial success, even managed to top the box office for three weeks straight.

The success of both film led into an increase of popularity for him. He managed to earn recognition from the public. It helped open up many more opportunities for him.

In 2020, Tae Goo got a role in the crime-drama film Night in Paradise.

It got international recognition having premiered at the Venice International Film Festival. It was also released in Netflix starting in April 2021.

3. Looking amazing in a classic suit

4. He can rock any outfit

Uhm Tae Goo has been in the entertainment industry for quite some times. Although he didn’t immediately find success, he kept trying out different roles in different films and series.

As a result, he began to gain recognition from international audience.