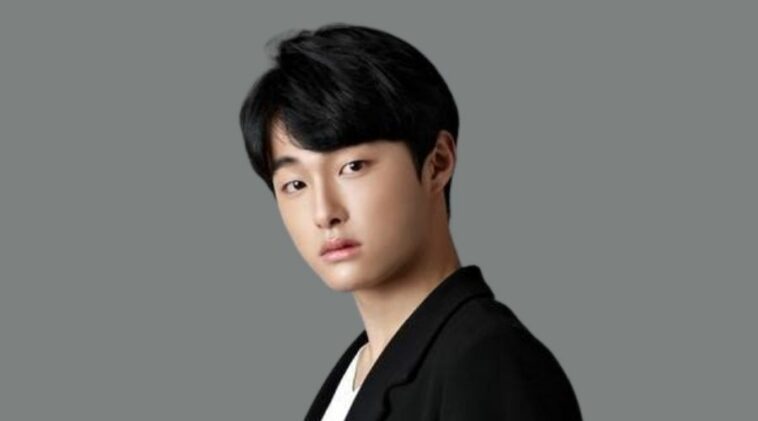 Yoon Chan Young or also well-known as Chan Young, got his fiery passion in the acting industry several years ago, during junior high school.

After doing some self-practice at his house, this cute actor made his debut through the MBC’s drama, When a Man Falls in Love (2013) as a supporting role.

That year, Chan Young also made a minor appearance for a Mnet drama, Monstar. Again, in this drama, he played a supporting character.

He also got a modeling job for Brave Guys’ MV, Farther Away.

In 2014, he successfully starred in two dramas, Pluto Squad and Mama. He also made his debut in a big-screen movie called The Legacy.

Because of his role in Mama, Chan Young marked his breakthrough success by winning two awards as Best Young Actor for the 3rd APAN Star Awards and the 33rd MBC Drama Awards.

Chan Young’s career in acting was then followed by several titles of dramas and movies.

In 2018, he starred in a movie, Mothers. He also made an appearance in a K-Drama called Thirty But Seventeen.

Chan Young then became the main actor for Birthday (2019) and Everything and Nothing (2019).

Surprisingly, his role in Everything and Nothing made him receive an award as Best Young Actor for the 27th SBS Drama Awards.

Later, Chan Young made other appearances for Do You Like Brahms? (2020), Juvenile Delinquency (2022), and finally, All of Us Are Dead.

Yoon Chan Young is one of the awesome young actors who has the fieriest energy when it comes to acting. Super!