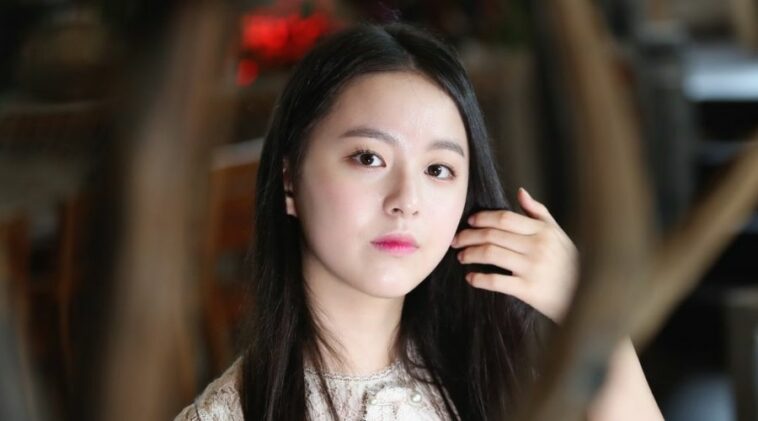 Park Ji Hoo debuted as acting after some periods of acting training several years ago.

She debuted as an actress when her acting mesmerized the audience for her role in a big-screen movie entitled Vanishing Time: A Boy Who Returned (2016).

In that movie, she got a minor role, which later, slowly took her into bigger roles in the acting industry.

One year later, this charming actress finally got her first main role by starring in Home Without Me (2017) as a character called Sun Young.

Ji Hoo also made a bit appearance for a Korean movie which was starred by Ji Chang Wook, Fabricated City (2017) as a high school student.

During her career, Ji Hoo is more popular as a big-screen movie. This is also proven by her later acting project in the movie The Witness (2018).

After some years proving herself as a worth-to-be-idolized rising actress, she finally got her breakthrough in the acting industry in 2019.

That year, she debuted in the K-Drama series, Beautiful World, as a supporting character.

Not only that, but she even also starred in a movie called House of Hummingbird (2019) which made her win a lot of awards as the Best Actress.

One year later, Ji Hoo also won the award as the Best New Actress for the 7th Wildflower Film Awards.

In 2021, Ji Hoo came back to the movie by starring in Black Light.

And in 2022, she made some appearances again in the K-Drama by starring in Little Women and All of Us Are Dead.

Not only just so young, but Park Ji Hoo is also a very skillful and lovely actress. Even though she had won a lot of awards, she always tries to improve herself.