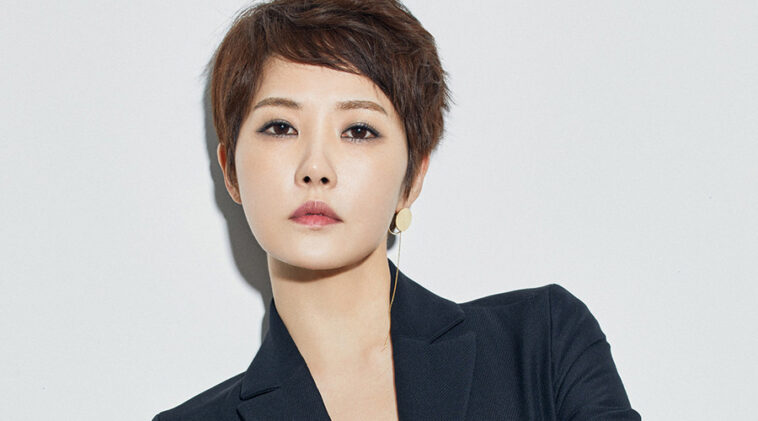 Kim Sun A, who was vacationing in Korea in the summer of 1996, accidentally got her start in the entertainment industry on behalf of a friend who was working as a model.

Although she did not have the working experience, she dropped out of college and started his career by appearing in the Hanbul Cosmetics company, which jump-started her career.

He later appeared in several music videos and was selected to play a minor role in a few drama series in 1997 such as Bang-Ul-I, New York Story, and White Christmas.

She first made a name for herself as a movie actress with a slightly bigger role in the movie Yesterday (2002) and later followed by the movie Wet Dreams (2005).

In early 2005, she starred in the hit drama series My Lovely Sam Soon, which turned out to be her big breakthrough. She managed to bag home multiple awards because of it.

At the end of that year, she decided to graduate from college by transferring to Kyunghee University’s Theater and Film Department.

Kim Sun A has put a lot of sweat and hard work into each and every project she was in. We certainly cannot wait to see what she is going to present for us all in the future.