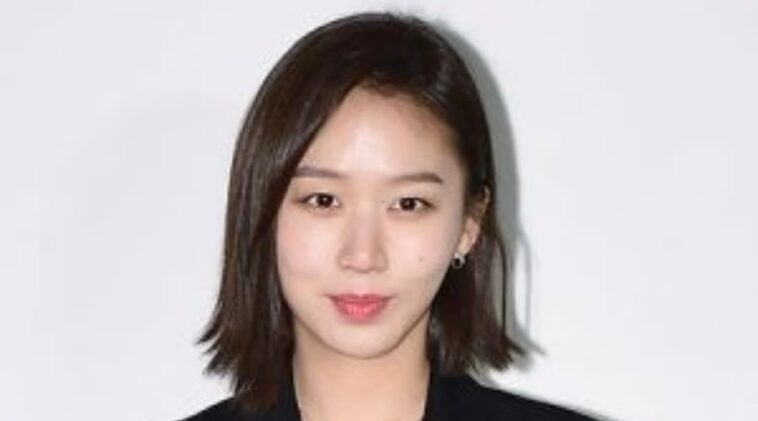 Ko Sung Hee was originally trained to become a member of a girl group under KeyEast Entertainment. She was trained alongside Japanese singer RiSe for quite a while.

However, she decided to stop her training period and pursue a different path of career. Her next journey began in 2009 when she hosted a TV show called Style Studio.

A year later, she got a small role in the movie A Good Night’s Sleep for the Bad. Unfortunately, she did not get recognized for her acting in 2013.

In 2013, she managed to star in the movies Fasten Your Seatbelt and An Ethics Lesson. That very year, she also starred in the drama series Miss Korea.

From there onwards, her career kept on advancing as she participated in various drama series and movies, for example, Diary of a Night Watchman (2014) and Trade Your Love (2019).

As a newcomer, her acting was generally welcomed by Korean netizens. Up until today, she has been viewed as a promising actress with her steady acting career.

Ko Sung Hee is an actress with a lot of hidden talents. Let’s hope that she will be kind enough to showcase all of her unexposed talents to fans around the world.