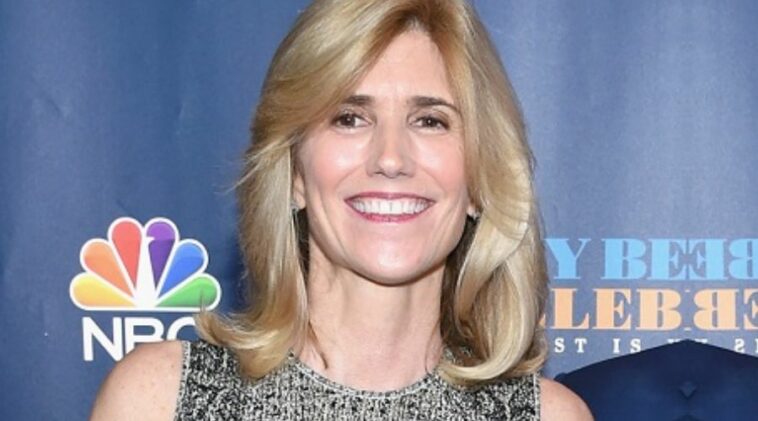 It’s not called overdramatic if we call Susan Crow, the wife of Tony Bennett, one of the most successful fans in this world.

Even though she got popular because of her romantic relationship with Tony, it is inevitable that her personal life and career life are also interesting.

Susan took a good education during her younger days, which was proven by her education in bachelor’s and master’s degrees from two reputable universities.

After graduating, she then later became the owner of Creative Artists Management, which was located in New York.

In that company, she managed artist management, publicity, talent bookings, and many more.

Later, she then met Tony, her beloved role model. With her lover, she became the co-founder of Exploring the Arts (ETA) in 1999, a non-profit organization that focuses on the arts.

She also became a teacher for some public schools, which led her to her path to be a philanthropist.

After marrying Tony, she retired from being a teacher and focuses on doing various charity with her husband.

Susan Crow is a sincere and genuine woman. She is pure and has a big heart, no wonder Tony Bennett falls in love with her in the first place.