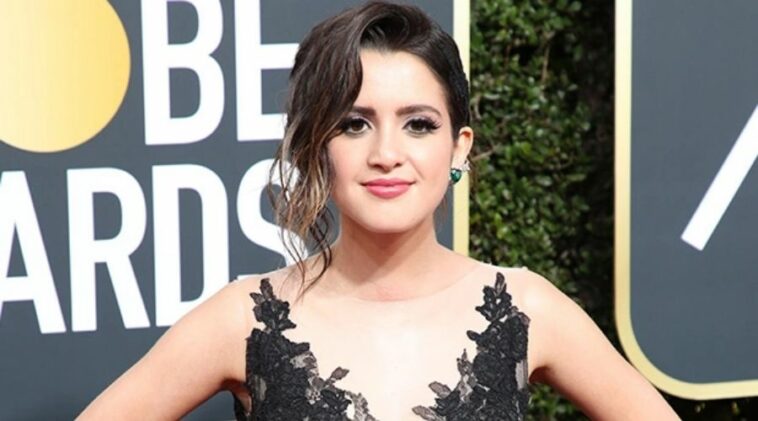 Laura Marano started her journey in the entertainment industry in 2003, by appearing in a CBS series, Without a Trace, and becoming a voice dubber in Finding Nemo.

That debut then was followed by her minor appearances in various television series, such as Joan of Arcadia (2004), Medical Investigation (2005), Ghost Whisperer (2006), and Dexter (2006).

In 2007, this Sagittarius actress became a mentor for a Fox game show, Are You Smarter than a 5th Grader?

Her career breakthrough began when she starred in Austin & Ally starting from 2011 as Ally Dawson, which later rewarded her many nominations and an award.

In 2017, Laura got another popularity by joining Lady Bird as a cast, which also gave her various nominations for her role.

Two years later, in 2019, she starred a romantic comedy movie, The Perfect Date, alongside Noah Centineo.

After that, she then starred in more movies, such as A Cinderella Story: Christmas Wish (2019) and The Royal Treatment (2022).

Laura Marano is such a big inspiration. She is genuine, humble, and has a kind heart. What an amazing role model, isn’t she?