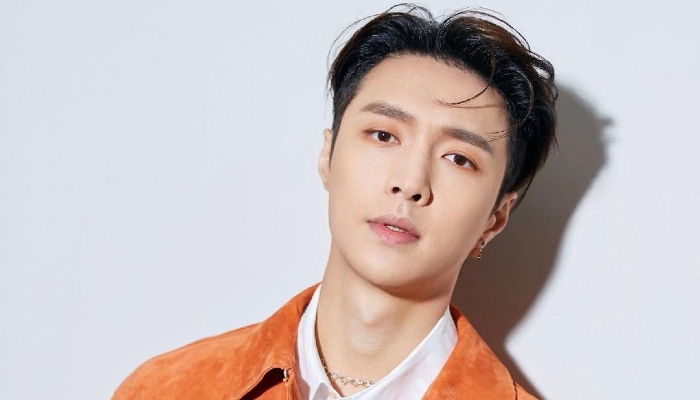 Lay first introduction to the entertainment industry came when he was just six years old. He got the acting role of Huan Huan in Chineses TV show We The People (1998).

In 2005, he got more recognition as he competed in Huan-based TV show Star Academy. He managed to get the third place in the competition.

Lay auditioned for SM Entertainment when they held the global casting auditions in Changsha. He passed the audition and officially joined the agency in 2008.

This Libra man was first introduced as EXO member in 2012. He was part of the EXO-M sub-unit, performing songs in Mandarin and generally catering to the Chinese market.

With the group, Lay made his debut in 2012 with the release of EP Mama. It got to number two on Sina Album Chart and number 1 on various Chinese streaming platforms.

He is involved in several more EPs and studio albums up until the EP For Life in 2016.

Afterwards, the man from Changsha focused more on his solo career in mainland China. He released his debut solo song What U Need? in 2016.

Lay then followed it up with the relase of EP Lose Control on the same year. The EP contains six Mandarin tracks in which he’s involved in the writing, composition, and arrangement process.

Throughout the years, this talented singer has also made appearance in several films. This includes acting alongside Jackie Chan in Indian-Chinese action film Kung Fu Yoga (2017).

His other notable role is in 2018 Chinese fantasy-comedy film The Island. He got the leading role as Xiao Xing, one of the sea bus passengers stranded in an island.

The film was a commercial and critical success. Lay also got many praises for his performance.

After years of inactivity with EXO due to conflicting schedule, Lay made his return in 2021. He took part in Don’t Fight the Feeling.

The EP went to number 1 on the Gaon Album Chart and sold over 1 million copies in just eight days.

2. Loving the details on the white jacket

4. Simple but breathtaking in white

Lay has made a name for himself both for his project with EXO and his solo work.