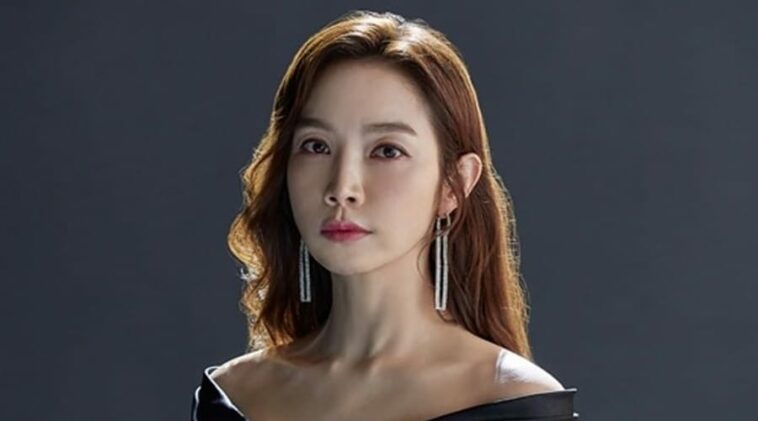 Lee Min Young started her career as a child actress when she was only four years of age. Around that time, she frequently showed up in drama series, doing minor roles.

As she grew up, she was known to be an actress with quite an experience. However, she had to take a five-year break from her career due to the domestic violence her ex-husband did to her.

She married her ex-husband as well as her co-star in the drama series Precious Family (2004), Lee Chan. They got married in December 2006 and divorced twelve days later.

Following her break from acting, Min Young got back to acting in the drama series Kimchi Family (2011). It was a new beginning for her after being away for quite a while.

Besides acting in drama series, she also spread her scope to movies. She had starred in several movies such as Ode To My Father (2014), Family Portrait (2012), and many others.

Lee Min Young is a veteran South Korean actress with a long list of good resumes. She has been consistent with and passionate about her career up until this very day.