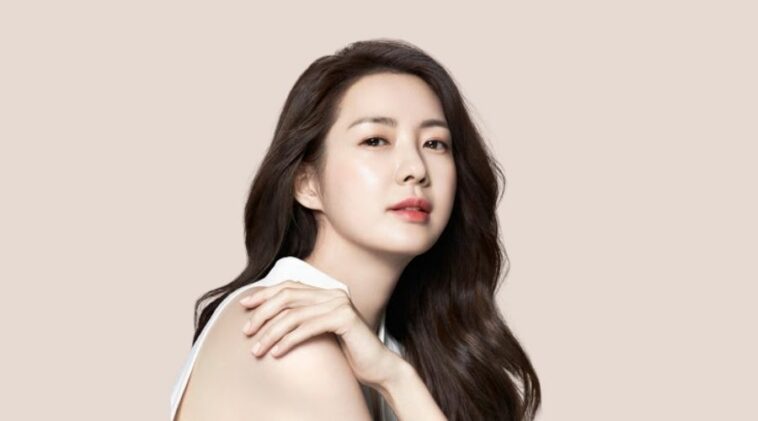 In November 1997, she debuted as model for a fashion magazine Figaro, which later gave her a lot of opportunities to get various commercials.

Her acting debut started in 1998 when she played in a movie called Scent of a Man and a TV series entitled I Hate You, But It’s Fine.

Even though Yo Won already debuted in 1998, her notable starting point in the acting industry was her acting in Attack the Gas Station (1999) and a TV drama Blue Mist (2001).

This Aries actress later continued his acting career by appearing in Take Care of My Cat (2001) which earned her various newcomer awards.

After that, she starred in many big-screen movies that unfortunately weren’t well-received by audiences, so after filming The Great Ambition (2002), she temporarily retired from the entertainment world.

Her massive career breakthrough began after she portrayed Queen Seondeok in Queen Seondeok (2009) and 49 Days (2011) which earned her a lot of awards and nominations.

Three years later, she made a successful comeback for My Horrible Boss (2016) and Night Light (2016).

Lee Yo Won is one of the most influential actress in the Korean entertainment industry. Well, she is really an iconic character. isn’t she?