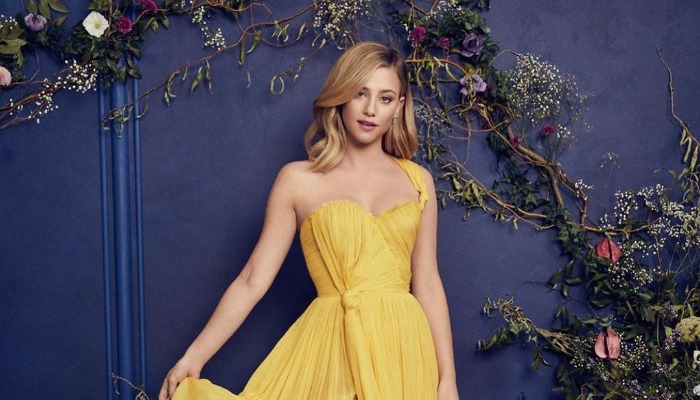 Lili Reinhart built her love for acting, singing, and dancing when she was 10. She even begged her mother to drive her to many auditions in New York.

Then, Lili moved out to Los Angeles to pursue an acting career at the age of 18. However, she had to make money by becoming a sales associate there.

In 2010, Lili eventually got a role in a TV show titled Scientastic and appeared as a guest star in Law & Order: Special Victims Unit.

After that, she continued starring in several films, such as Lilith, Not Waving But Drowning, and The Kings of Summer.

In 2016, Lili played Margot Jensen in Miss Stevens, along with Timothée Chalamet and Lily Rabe. She also appeared in The Good Neighbor as Ashley.

Her breakthrough was becoming Betty Cooper in a series titled Riverdale in 2017. The role led her to win Teen Choice Awards as Breakout TV Star and TV Ship with Cole Sprouse.

In 2018, she starred in a thriller film named Galveston. She was also cast as Annabelle in Hustlers, alongside Nicki Minaj and Jennifer Lopez.

Throughout her career, Lili was also featured in famous magazines, such as Allure, W, Seventeen, and Cosmopolitan.

2. Lili looks mysterious with the black dress and red belt

3. The color combination in her outfit is unique

5. The floral dress suits her reddish make up

Even though Lili Reinhart has struggled with mental health issues, she has proven that she can play every role well!