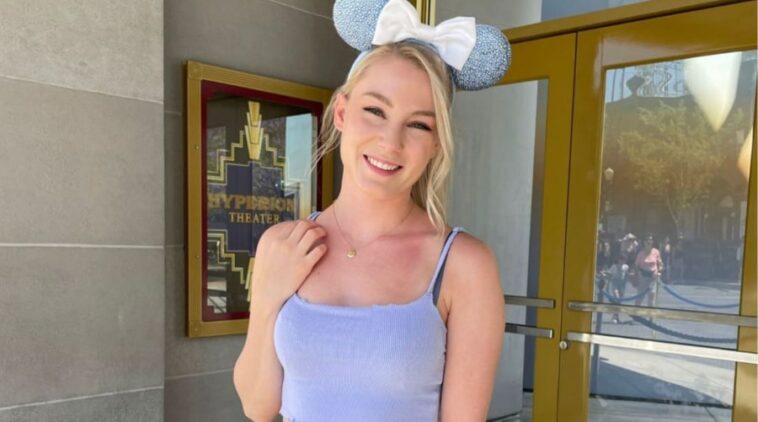 Lisa Peachy, who has the real name Lisa Vannatta, is a Canadian Twitch streamer, gamer, and Instagram star.

Her name was raised when she started to stream some games on Twitch.

Lisa Peachy started her career as a Twitch streamer in 2015. She would stream herself playing online games, such as Counter-Strike: Global Offensive, and League of Legends.

She became recognized by many people and also had many fans. Later, she tried to develop her career by creating an Instagram account. She always shares photos of her fashion, lifestyle, and daily life.

Lisa then successfully won the hearts of her fans, so she could join a fashion company and work as a model.

Not only on Twitch, she also created a YouTube channel by posting her first video in August 2017.

She got engaged to a Korean boyfriend named Jay Chae in May 2018.

Then, on 24 May 2019, they decided to tie the knot and officially announced it on Twitter.

Lisa Peachy has a talent for playing online games, which is why she has many fans. However, when she chose a man as her husband, many of her fans didn’t like it.

However, Lisa remained enthusiastic and strong until finally her fans accepted her.