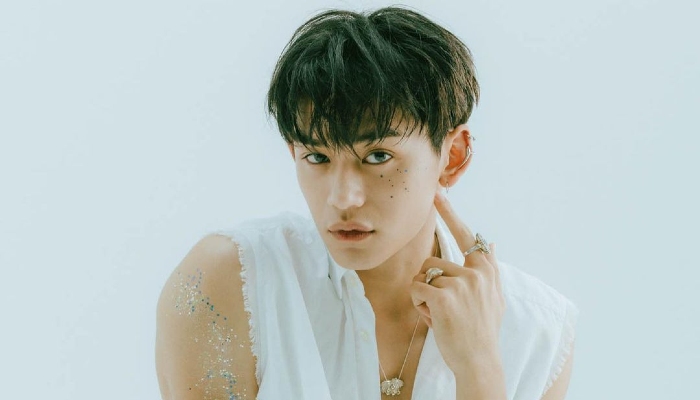 Lucas joined SM Entertainment after passing the global audition in Hong Kong in 2015. He passed through the modeling route by giving them just three different poses.

During his years as trainee, this Aquarius man received various lessons in rapping, singing, and dancing.

Lucas became part of idol trainee program SM Rookies in April 2017. Even before his official debut, he had several activities already.

One of them is an appearance in Ten’s music video for Dream In A Dream.

The man from Hong Kong was revealed as member of the group NCT in January 2018. He was part of the sub-unit NCT U and released the song Boss and Yestoday.

He also took part in NCT’s Black on Black. All songs are part of the studio album NCT 2018 Empathy.

Lucas then became part NCT’s China-based sub-unit WayV in December 2018. Along with 6 other members, he made his debut in January 2019 with the release of digital single The Vision.

All three tracks in the album charted on the Top 10 of Billboard World Digital Songs.

Other than being in WayV, Lucas is also in the SM Entertainment Super Group called Super M. The group began to make its way in the US music industry.

They released their self-titled EP in October 2019. It managed to get to number one on the Billboard 200.

1. Lucas looking beautiful in front of all the lights

2. His face is truly flawless

4. He has such a cute smile

5. Everything about him is perfect

Although he started as a model, Lucas has made an excellent idol. He’s definitely played an important part in WayV.