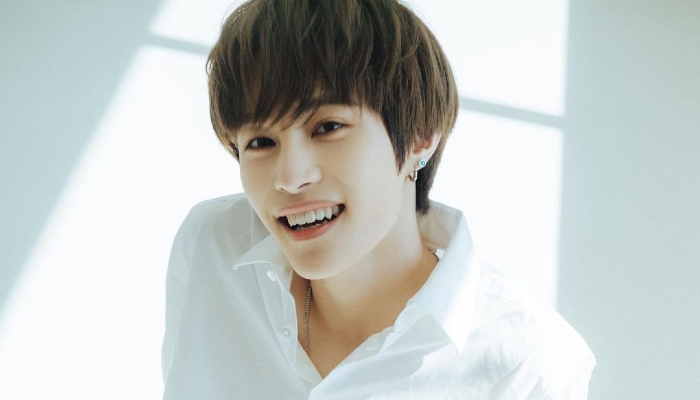 Despite being born in Taiwan, YangYang spent most of his childhood in Düsseldorf, Germany.

He then went back to Taiwan to try out in the SM Global Audition in February 2016. This Libra man managed to pass and joined the company in June.

After around two years of training, YangYang became part of the idol trainee program SM Rookies in September 2018.

By December of the same year, he was set to be a member of new group WayV. The group is a China-based sub-unit of NCT.

Theis idol made his debut with WayV in January 2019. They released the digital single titled The Vision.

The Chinese version of NCT’s Regular served as the title track. All three tracks from the digital single got inside the top 10 of Billboard World Digital Songs.

YangYang officially became part of NCT by the time of NCT 2000. He joined the group to promote Misfit out of the album RESONANCE Pt. 1.

He also took part in the song 90’s Love for RESONANCE Pt. 2.

1. YangYang looks beautiful among all the flowers

2. Love the sweet and colorful jacket

4. Red is definitely his color

5. YangYang looks like an angel with snow falling around him

YangYang has worked really hard to get to where he is now. No wonder so many people become fans of his.