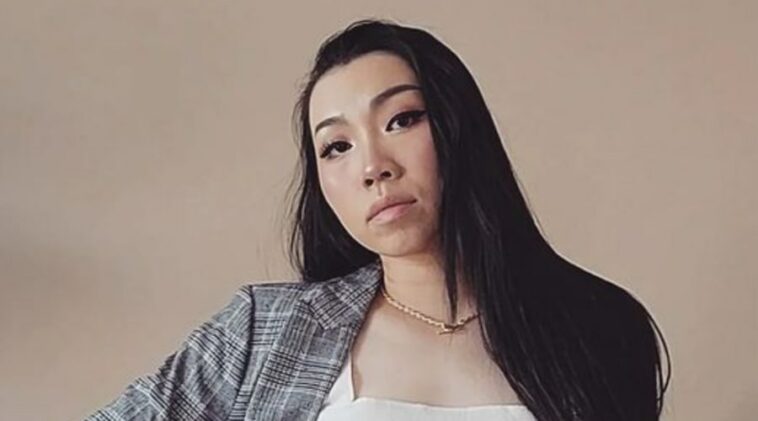 She is popular for creating content where she mimics her conversations with her mother, father, and grandmother.

Lyanna also poses as a singer. She uploads videos where she does covers for popular music.

She became active on TikTok in August of 2020. After that, she has gained huge fame for uploading situational comedy and dance trends videos on her TikTok account.

Not only on TikTok, but also she is uploading relatable familial relationships, comedy, and friendships videos on her self-titled YouTube channel.

Besides the internet, Lyanna has been active in the film industry. She put her production skills into practice when she produced and directed Casual Frenemies and Three-headed Dragons.

She also put her acting skills on display when she appeared in a short comedy film called Socks in Paradise.

Lyanna Kea is in a relationship with Bryce James, her personal photographer. They have been dating for some time as of 2022.

Her net worth is estimated to be $400,000. Her source of income mostly comes from the acting profession, TikTok, YouTube ads, and endorsements.

Lyanna Kea is authentic and bubbly. Her physical appearance also drives people to her.