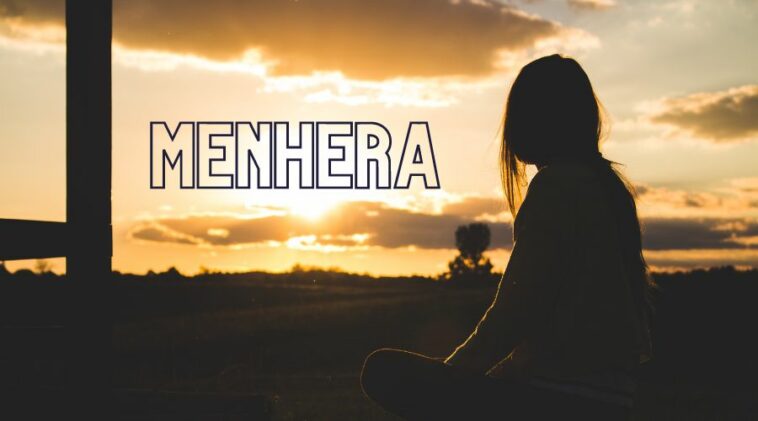 Menhera is actually a modern slang that has been used by certain people to define a certain condition of mental illness.

Talking about mental illness, menhera is actually a pretty sensitive term to be used, especially when it is used to talk to people who have a mental illness.

Read also: What is Ligma? Meaning and Origin

Some people also categorize people under this term if they see some people need mental health care to live in their daily life.

This term is also derived from 2 words, ‘mental’ and ‘health’ with the suffix ‘er’, which means ‘mental healther’.

Because this term sometimes can be hurtful for certain people, men here sometimes are abused in a discriminating way.

Sometimes people define people with menhera when they find people whose behavior is weird and mentally unstable, such as seeking attention, self-harm threatening, stalking, and many more.

Originally, this Japanese modern slang term actually was initiated by a discussion board at 2-channel4, an online community.

In that discussion board, the members talked about some mental health issues, such as mood disorders, depression, and many more.

The first usage of this term happened in 2000 when there was a group of people who claimed their community was a menheru ban, the abbreviation for mentaru herusu (mental health).

Later, after its first invention, this modern term usage became wider and wider, as proven by the increasing usage number by modern society.

Menhera in the Recent Years

This modern term has been expanding from its first appearance on the 2-channel subculture to wider online platforms.

Menhera then becomes easier to discover, as proven by the increasing number of its appearance on various websites in 2021.

Generally, this term exists on various platforms for Japanese fans, such as manga, games, anime, and many more.

After that, the usage of this term then finally spreads across other social media platforms.

Read also: What is Sigma Male? Meaning and Origin

After finding out about the original meaning of this term, we can see that this term is literally not for everyone.

Hopefully, we will be more aware when using this term, especially when talking to people who have mental health issues.