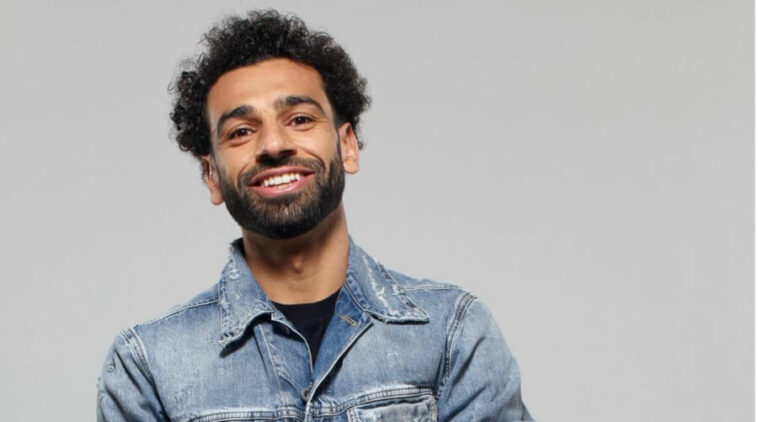 Mohamed Salah is Egyptian professional football player. He gained his fame after signing with Chelsea in 2014.

Mohamed Salah was 7 years old when he first fell in love with football. Found it enjoyable, he decided to make it a career.

To prove his seriousness, he joined local club Ittihad Basyoun and Othmason Tanta. He was 14 when he joined El Mokawloon and debut as a professional footballer.

Two years later, he joined FC Basel and kept rising until catch the attention of English club, Chelsea F.C. He signed with Chelsea in 2014 and joined on a free transfer to Florentina and Roma.

In his first season at Roma, he led the team to a finish in Serie A. His performance brought Liverpool an offer to sign him despite he had signing a long term deal with Roma.

In 2017, he transferred to Roma and led Liverpool to win the 2019 UEFA Champions League.

Aside from the club, he has also been representing his nation since 2011. He participated in the 2011 FIFA U-20 World Cup and the 2012 Summer Olympics.

Mohamed Salah and Magi Sadeq tied the knot in 2013. Salah and Sadeq were classmates throughout their primary and junior years.

There’s no information as to when they began dating, however the decided to take the relationship into the next step and had a wedding in December 17, 2013 in Nagreg, Egypt.

Mohamed Salah’s net worth is around $90 million. His primary source of income came from his salary as a football player.

“I don’t think in terms of being a superstar.”

“This is my life: it’s an easy life. It’s not complicated.”

“Every year, every day, every month, I am proving myself.”

“I gave a lot for football because I wanted to be as professional as possible.”

“I have a speed, and I have to use it when I play against someone who gives you the space.”

“I give all my life to football; I only think about football. This is what is on my mind all the time.”

“I want all Egyptian people to follow my way to improve themselves. We are a huge country. We have many children. I want everyone to dream and feel they can do something.”

“Everyone is expecting something in each game I’m playing. I don’t have to score in every game, but I want to do my best. I want to give everything for the club, for my teammates, and myself also.”

“Of course you think about the goalkeeper you are facing before a game. You have to prepare yourself for the game and think about the weakness of the players you are up against.”

Only has his mind on football, Mohamed Salah keeps his perseverance and with his skill, he led his team to win and score for them.