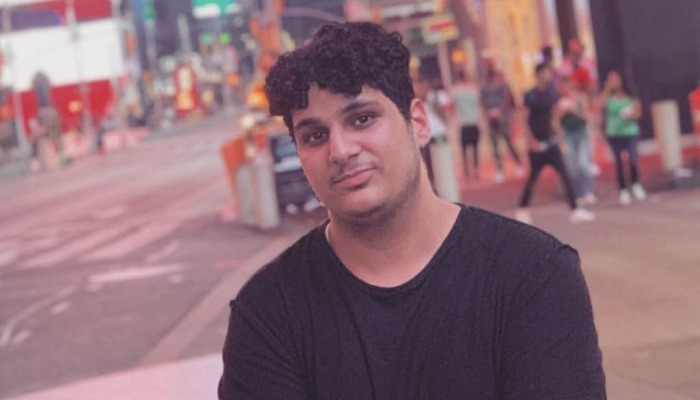 Naser Saleh or Nasty Naz has built his career as a TikTok star. However, his journey was not easy. When he was 12 years old, he worked 12 hours a day every single day.

He also got bullied by his friends. Things started to change when he knew YouTube. This Yemeni descent started binge-watching the platform and thought about making his own.

Naz continued making videos on another platform, TikTok. In January 2020, one of his videos about giving food to a homeless man became viral and got 26 million likes.

His following boosted to more than 6 million followers within few months, even TikTok awarded him with the Popular Creator badge.

He then quit his job and focused on his social media career. As he often helps homeless people, his followers called him the Most Generous Man in New York. His profile was featured in Yahoo! Finance in August 2020.

Throughout his career, Nasty Naz has collaborated with many brands, such as WhatDoYouMeme, Fashion Nova, and other famous apps on the AppStore.

1. Naz poses in front of a store in New York City

2. His brothers pranked him so hard with flour

3. Naz is ready to prank his brother

4. Nutella is one of Naz’s properties to prank other people

5. He wears a black hoodie on one of his TikTok videos

Nasty Naz is a famous social media star. He starts from his liking of watching YouTube videos.