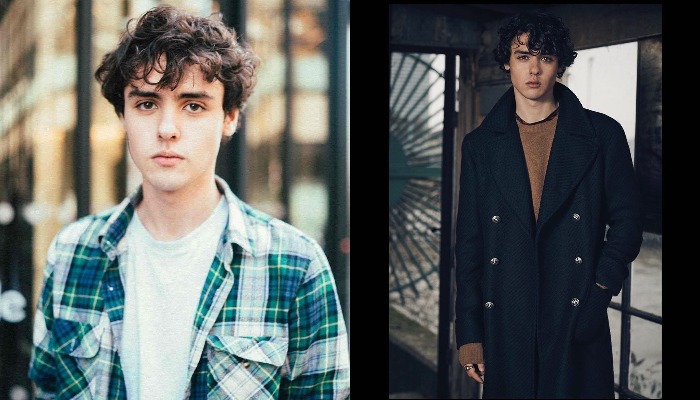 Are you looking for a new actor who looks so cute? You should meet Finlay MacMillan for sure.

He is a Scottish actor who has a unique hairstyle, which makes her look so handsome. MacMillan keeps his life low-profile, but posts some pictures in his social media, such as Instagram.

This young man also plays in some television series as well as drama. Therefore, we will get to know him closer. To know some facts and information related to MacMillan. Let’s check it out!

2. He has curly hair which makes his face looks cute and cool at the same time

4. This young man can play mandolin, Europian instrument which is awesome

5. He is the only child in his family. His mother decided to end the relationship with his father. Then, he lives with his mother and step father

6. MacMillan ever played in River City  in 2013 as himself

7. Then, in 2016, he played in Miss Peregrine’s Home For Perculiar Children  as Enoch

8. Many people loves his eyelashes and his eyebrows which makes him looks masculine

9. His latest project is Valentine Day in 2021. He will act as Val with Tessa Bonham Jones and Francis Lovehall

Read more: Top 10 Duet Singers That You Should Know

Finlay MacMillan is a talented and great guy. Many people start to recognize him from his acting skill as Enoch in Miss Peregrine’s Home For Perculiar Children.

How about you? When do you start loving Finlay MacMillan as your favorite actor?