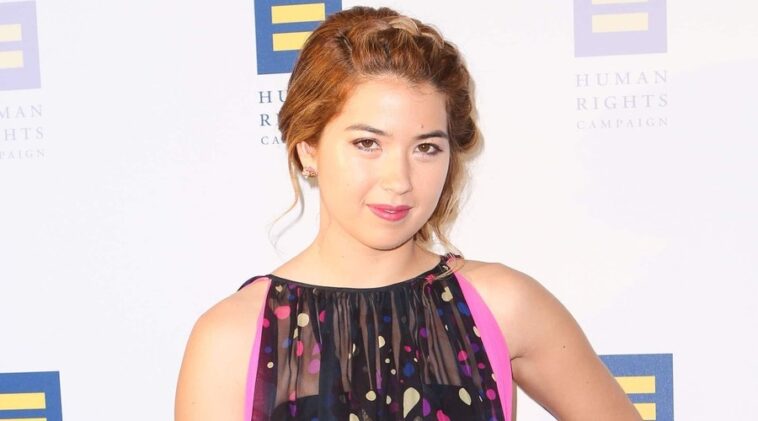 Nichole Sakura debuted as an actress in 2010 with the short movie Everyday. She then continued her acting streak with another short movie Carpool, a year later.

In 2012, she appeared in the movie Projects X. It was her very first feature film after doing various minor and side roles in short movies.

Two years after that, she got her first recurring role in the TV series Teen Wolf. That very year, she was also busied with the hit TV series, Grey’s Anatomy.

After securing her place as a rising actress in the entertainment industry, she proceeded ahead with the movies Man Up (2015) and Self Promotion (2015).

That said, her real breakthrough came when she starred in the popular sitcom Superstore (2015). It was what led her to become an actress of notable fame.

Besides her work on both big and small screens, she also worked on a PC game titled Until Dawn (2015) as a voiceover actress.

Nichole Sakura is a multitalented artist who has become an inspiration for the younger generation. Her hard work and determination needs to be valued and appreciated more.