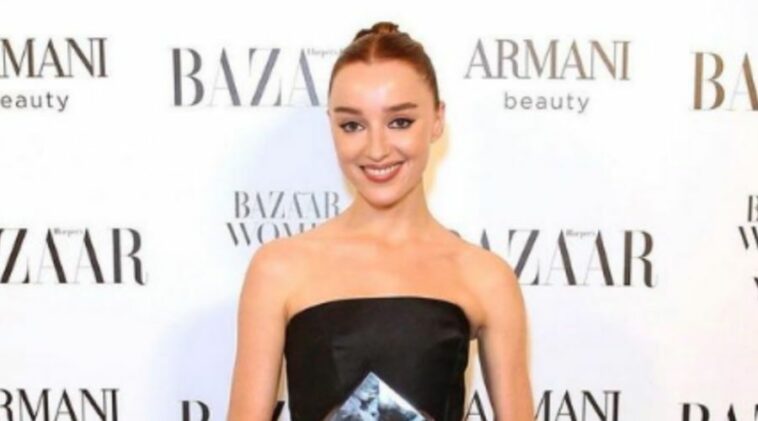 Phoebe Dynevor started her career as an actress after landing her first appearance when she was just 14 years old.

At that time, she appeared in Waterloo Road (2009) for its fifth series, as Siobhan Mailey.

Following her role in that series, this Aries actress then made another appearance for a British series, Monroe (2011).

One year later, in 2012, Phoebe made her comeback to the TV series for Prisoners’ Wives, a BBC drama, and got a role as the daughter of a gangster Lauren.

Starting from 2015 until 2016, Phoebe began to play Martha Cratchit for Dickensian, a British drama television which was aired on BBC One.

She then star in a crime comedy series, Snatch (2016), alongside Rupert Grint and also Luke Pasqualino.

Three years later, in 2019, Dynevor became a cast for Bridgerton, which started to air on Netflix in 2020.

Her role in Bridgerton as Daphne gave her a lot of popularities and later rewarded her some nominations.

And in 2021, she appeared in a big-screen movie, The Colour Room, as Clarice Cliff.

“I’m really interested in how people’s minds work – what makes them sad or happy.”

“To be honest, when I was younger, I went to schools that made me aware I wasn’t the brightest.”

“I have a fear of failure, letting someone down, contradicting myself.”

Phoebe Dynevor already raises her popularity in the acting industry. She is not just talented, but she is also grounded. Salute!