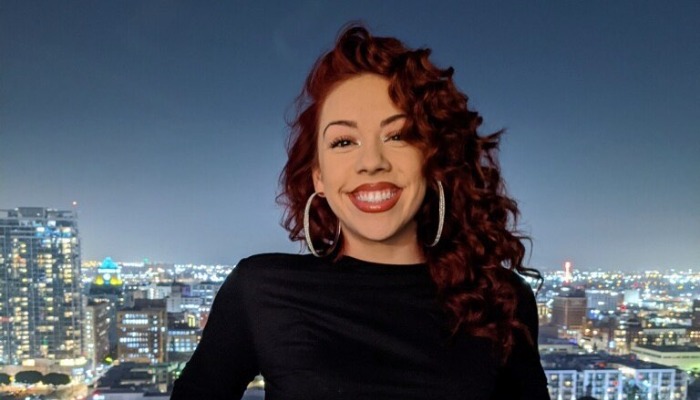 Salice Rose got famous when her video on the double roles of a Hispanic mother and Californian child became viral.

She joined Instagram in 2013 and has grown millions of followers on the platform.

Then, Rose expanded her fame by creating a YouTube channel in March 2014. There, she posted about a lot of things, ranging from hair and makeup tutorials to challenges videos.

Rose has an account on Musical.ly and got almost 2 million followers on the app before she moved to TikTok. On this platform, Rose often makes videos about the zodiac, workout, and daily life.

In 2018, Rose held a tour in different cities in America, such as Chicago, San Francisco, and Brooklyn.

She owns a merchandise shop that sells many fashion items, including joggers, hoodies, beanies.

In 2017, she was invited to Billboard Latin Music Awards’ red carpet. Then, in September 2020, she was featured for Elléments Magazine’s cover.

1. Her eyelashes are head-turning

2. She looks beautiful with an all-black outfit

4. Rose has always been a stylish internet star

5. We love both the scenic background and Rose!

Salice Rose is an honest social media star, as she is often open about her mental and life condition.