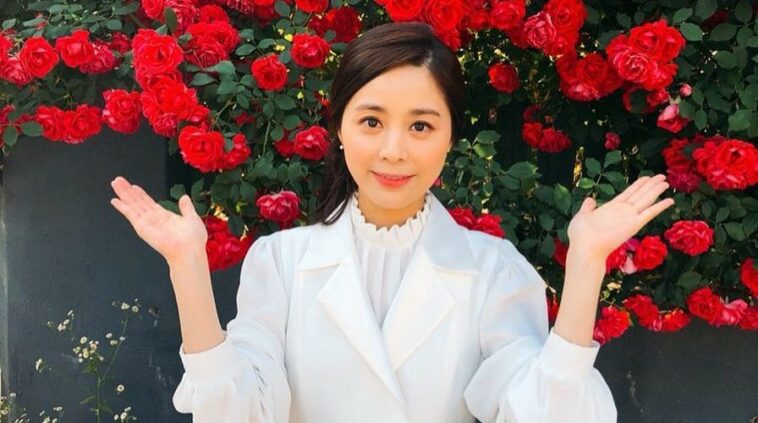 Seo Young Hee first started her acting career in 1998. At the time, she got a small role in the film Bye June. She then had several more roles, including in the TV series Exciting Change.

Unfortunately, this actress didn’t manage to get much attention at the beginning of her career.

She mostly got supporting or small roles. This includes the TV series Sad Goodbye (2005) and Dal Ja’s Spring (2007).

Young Hee began to gain popularity in 2008. At the time, she starred in the film The Chaser. Although her role is only a supporting one, she got lots of attention for her performance.

In 2010, she got a leading role in the film Bedevilled. It was a hit in South Korea and became one of Young Hee’s turning points as an actress.

Following her newfound success, the woman from Seoul had many more roles in films and series.

3. She looks so glamorous in black

4. The fluffy sweater looks really good on her

5. Beautiful photo-shoot with her baby

Seo Young Hee might have a slow start on her acting career. It’s nice to see her finally gain the recognition she deserved.