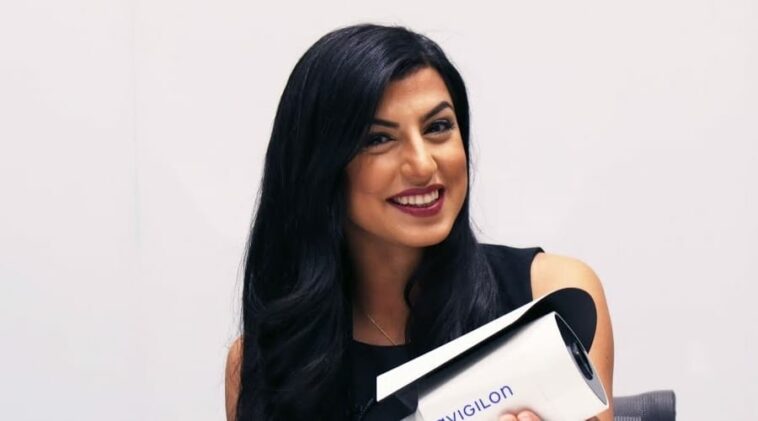 While working, she also took a bachelor’s program at the University of British Columbia in Electrical and Electronics Engineering, following her elder brothers part.

In 2011, she began working in her field of study as a product test engineer at Alpha Technologies Ltd. Two years later, she graduated from university and became a full-time engineer.

After that, she landed a new position as an applications engineer for Alpha Technologies from 2014 to 2015.

She had also worked for Motorola Solutions as a product manager before transferring to Sonatype, a firm connected with the field of software development, for the same position.

In 2019, she met her husband, John Cena, for the first time when he was shooting the movie Playing With Fire (2019) in Vancouver, Canada.

They began dating immediately and came to the public later in the year during the debut of the movie Dr. Dolittle (2020) in which John Cena starred.

Shay Shariatzadeh’s way of progressing in life is, to some degree, like her husband’s, John Cena. It is a remarkable thing to know that their main subject areas are on the far edges of a stick.