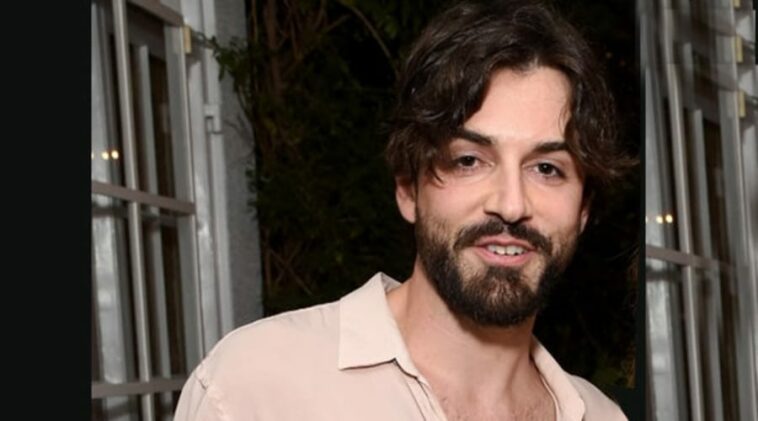 Robbie Arnett began his career as a musician when he founded an indie band named Milo Greene with his close friends around 2009.

The band kept performing and releasing songs the following year. Soon after that, they signed up for a long-term contract with a recording label called Atlantic Records.

After just about three years of its establishment, the band released its self-composed debut album in 2012.

In that same year, the band also showed up on TV shows such as Last Call with Carson Daly, the Late Show with David Letterman, and The Tonight Show with Jay Leno.

In 2017, Robbie met his wife, Elizabeth Olsen, while they were on vacation in Mexico. Their relationship peaked after that until they decided to tie the knot in 2021.

Later, Robbie focused more on making music for movies and TV shows. His hard work paid off since he was offered a job as a music director for the movie Jexi in 2019.

Besides being a musician, he was also an author. With his wife, Elizabeth Olsen, Robbie co-wrote a children’s book titled Hattie Harmony: Worry Detective, which was released in 2022.

Robbie Arnett is no newbie to the showbiz. He has been contributing to the advance of American music since 2009 with his talent as a musician and a member of an indie band, Milo Greene.