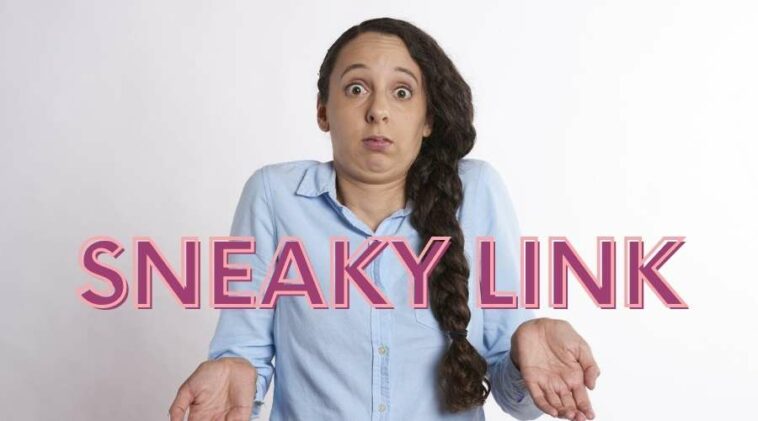 Have you ever heard of the modern slang ‘sneaky link’ across various social media platforms? If the answer is yes, you might want to know about the actual definition of it.

There are some people out there who don’t use this term appropriately without knowing the real meaning behind this term.

If you are trying to keep yourself updated with these days’ modern slang, you better keep watching to enrich your youth vocabulary.

Read also: What is Pick Me Girl? Meaning and Origin

What is Sneaky Link?

Sneaky link can be described as a ‘secret lover’ in short. But this term can also be defined as making sex in secret based on Urban Dictionary definition.

On that website, this term is defined as an experience, whether it is sexual to non-sexual, that nobody knows about.

To make it short, this term can also be defined as a secret hookup, such as a relationship between Ingrid Bergman and Roberto Rossellini.

The Interval time that is usually common for the sneaky link is between midnight and also 4 a.m because it is expected that nobody really knows about it.

The first usage of this term happened several months ago when this term became viral on social media platforms, especially TikTok.

This term first made its appearance in October 2021 with the release of the song of HXLLYWOOD, Sneaky Link 2.0, featuring Kayla Nicole and Soulja Boy.

That song became widely viral on TikTok with millions of videos using this sound to confess their own secret relationships.

After that, this term then becomes a new trend across the TikTok platform and any other social media platforms.

Read also: What is Bendejo? Meaning and Origin

The use of the term sneaky link can be very diverse, but you need to be careful in order to make people underestimate you.

Be careful when using a modern term when you are talking to someone.