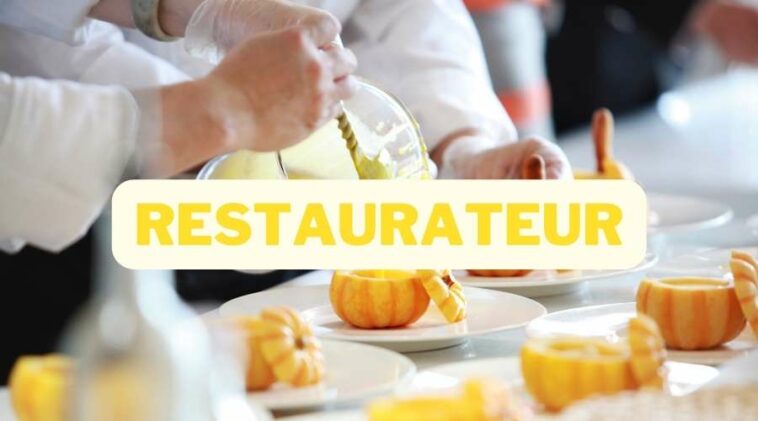 Before reading this article, you might have never heard about the existence of the term ‘restaurateur’ in your daily life.

But it exists in some ways, even though the usage of this term can’t be admitted as a daily conversation phrase.

Even so, knowing this term could be an interesting experience, so you can use this term more confidently in a discussion.

Read also: What is Face Card? Meaning and Origin

The term ‘restaurateur’ actually does not have a role as a modern slang term, because it is really used professionally.

From the dictionary, restaurateur refers to a person who owns and runs restaurants in a professional way.

Another meaning that can be used to describe this term is a person who has a high-skill in all restaurant business aspects.

This term is actually a French word that is derived from the Late Latin term, restaurator or restorer, which was used a long time ago.

Another resource said that this term comes from Latin term, restaurare, which also has the same meaning as the French version.

In French, this term has the feminine form, restauratrice.

This term is predicted to have begun to appear since 1837, based on research by The Oxford English Dictionary.

Based on that research, this term actually was originally American, which is pretty interesting because of its distinct spelling.

Read also: What is Straight TikTok? Meaning and Origin

The term ‘restaurateur’ is pretty rare to find, but it does not mean you are not able to use this term in your daily conversation.

By using this term at the right time and in the right situation, you will develop your knowledge in phrases and languages, thus, it will help you to be a good communicator.