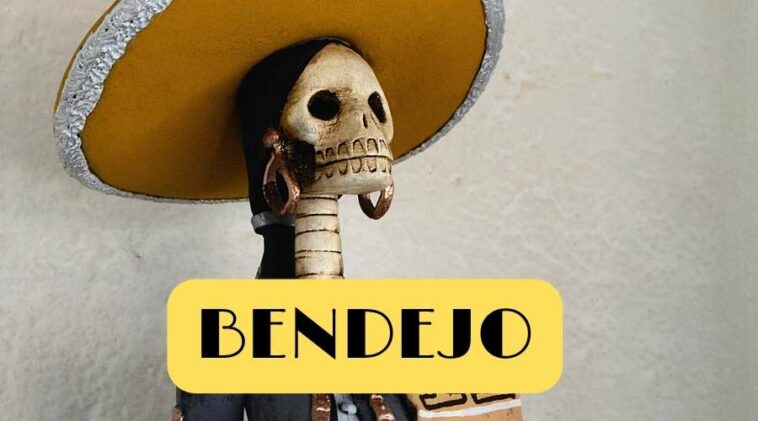 Have you ever heard of the modern slang ‘Bendejo’? This term is oftentimes spreading on the Internet widely without hesitation.

Many people use this term without realizing what it really means. And oftentimes, this term can lead to misunderstanding between those people.

Try to dig deeper into this slang will help you to use this term more wisely. Thus, you will be able to develop a more comfortable friendship with your friends.

Read also: What is Erin go Bragh? Meaning and Origin

Bendejo is actually a modern slang term that is used widely by Spanish and Mexican people, particularly when it comes to young people.

This term is an insult to tell someone or something that it is “stupid asshole” or “idiot.

But in order to be considered as a proper Spanish term, Bendejo actually must start with the letter ‘p’, not ‘b’.

Not only an insult, but this term also can be used as an affectionate way to call a beloved people in the daily life.

Sometimes, during the use of this term, people spell it incorrectly, but if you get into the proper translation, this term will include a “p”.

This modern term is derived from Latin culture with the real meaning of “pubic hair”.

A long time ago, during the 16th-century in Spain, this term first was used to make some descriptions about pubescent teens who thought they were already adults.

Those misinterpretations happened because at that time, they already had pubes, so no wonder if it happened.

One century later, in the 17th century, this term came to be the new term to tell someone that he/she is a coward.

That term then began to spread to other regions and countries. After colonization and the conquest of Spanish culture, this term began to rise.

Spanish later became the common language of Americans, especially for Latin Americans, who evolved from its European parent.

PFP in the Recent Years

In recent years, the use of Bendejo has become pretty popular, especially throughout countries that speak Spanish.

This term becomes popular in Mexico and some of the Mexican people who live in the United States and also the American Southwest.

Yet, Bendejo is uncommon to be used by any other English-language country.

Read also: What is No Cap? Meaning and Origin

If you already know what this term means, you are probably going to know that this term can’t be used randomly.

You need to be aware of whom you are speaking to and what conditions that are needed to be considered.