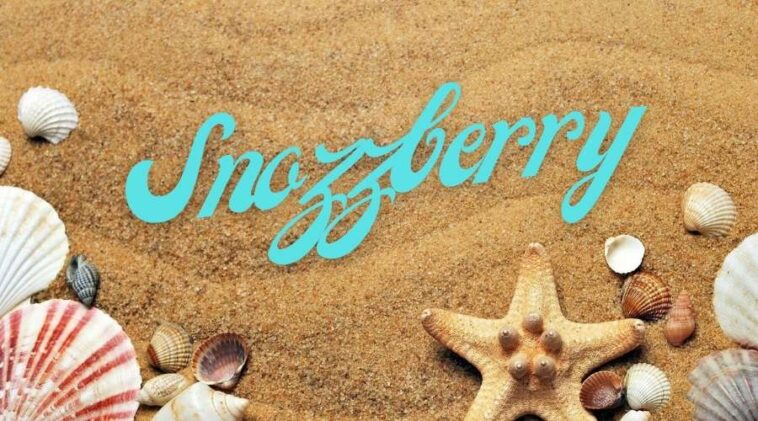 The rise of childhood memories can bring back some old terms, one of them is ‘snozzberry,’ a modern term from the popular character Willy Wonka.

The reappearance of this term suddenly spreads over the Internet, so it’s good to know a little bit about this term.

Understanding this term appropriately can make you more resourceful when it comes to modern slang terms.

Read also: What is Sneaky Link? Meaning and Origin

Initially, this term actually was found by the author of Willy Wonka’s character itself, Road Dahl, when writing the story.

The meaning of this term is actually di*cks and it’s understandable because it is not the first time that the author used this term when writing.

This term then was re-used when Road Dahl wrote it in his 1979 adult novel titled My Uncle Oswald back then.

Inspired by the children’s author, Road Dahl invented his own modern slang term ‘snozzberry’ to write in his books.

But after the appearance of that term in his books and movie adaptations, this term shifted to some other meanings.

In the original version of the character, there was a scene when the kids asked Willy Wonka what the taste of the wallpaper was.

He then later answered that the taste of the wallpaper is exactly that of the fruit that they have already seen before.

As social media platforms increase rapidly, the use of this term also increases widespread everywhere.

Especially on TikTok, this modern term later became popular and trending for some creators and users as a viral joke.

Read also: What is Pick Me Girl? Meaning and Origin

Snozzberry term is a modern slang that can’t be defined in clarity because everyone has their own perspective.

When using this term, it is wiser to use this when talking to people who already know you and your jokes to avoid misunderstanding.