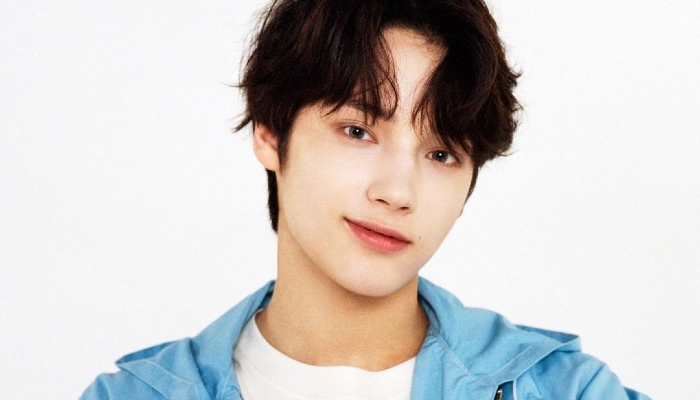 Huening Kai was born in the US before moving to South Korea when he was eight. He entered the music industry through BigHit Entertainment.

After several years as a trainee, this singer earned a chance to debut in 2019. He is the first foreigner to debut under BigHit.

Kai became part of the new boy group Tomorrow X Together or TXT. This Leo man was the third member to be introduced in January 2019.

After a series of introduction, Kai made his debut with TXT in March 2019. Their first EP is titled The Dream Chapter: Star.

The album got on top of the Gaon Album Chart and Billboard World Albums Chart. It also charted at number 140 on US Billboard 200.

Along with their debut EP, the group also released Crown as the lead single. A music video for the track was released at the same time.

1. Kai always has the best style

2. He looks amazing in denim

3. Loving the soft and dreamy vibe

4. He is giving his all on stage

Huening Kai has made an amazing career for himself with TXT. What else to come for him in the future is certainly worth the wait.