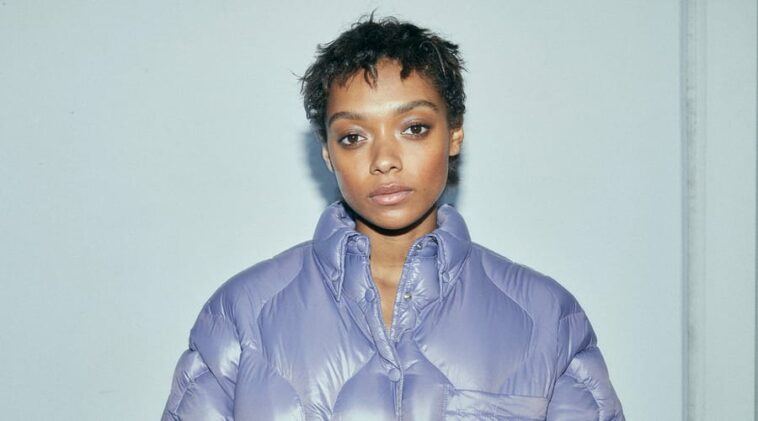 Sophie Wilde started her journey by taking brief acting classes as a child and going to Sydney’s Newtown High School of the Performing Arts.

She then enrolled at the National Institute of Dramatic Art. After completing her studies, she landed her first acting job in Bell Shakespeare’s acclaimed 2020 creation of Hamlet.

One year later, which is in 2021, she was offered a role in the Australian TV series Eden. It officially marked her debut as an actress.

After successfully carrying out her first role in showbiz, she was offered another role in the British TV series You Don’t Know Me (2021) from which she gained her popularity.

Not long after that, she was chosen as the new face to represent a fine jewelry line, the 2021 Kandinsky Collection.

Sophie was also keen to venture out into something entirely different, which is starring in a movie. In 2022, she was gearing up for two movies back-to back, The Portable Door and Talk To Me.

Rising starlet, Sophie Wilde, has so much appeal and talent in acting that it is a small wonder that she is considered one of the actresses everyone should look out for in the future.