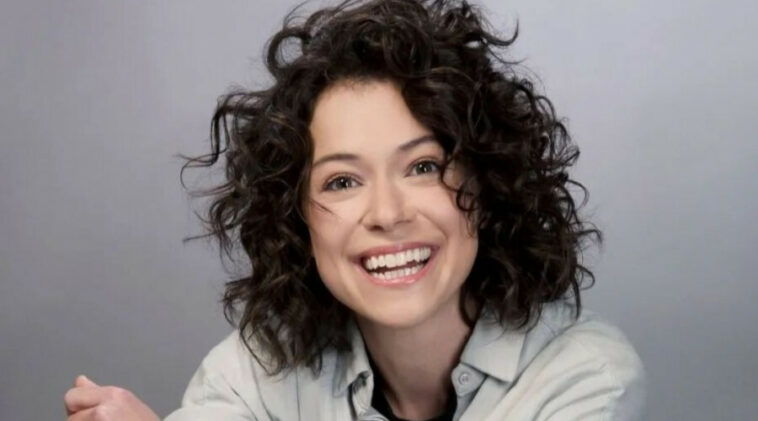 Tatiana Maslany started her acting career with the Canadian TV series titled 2030 CE which aired in 2002. Two years later, she appeared in her first movie in Ginger Snaps 2: Unleashed.

In 2007, she showed up in two movies at once which are The Messengers and The Book of the Dead. That very year, she also lent her voice to the movie The Promise of the East.

From 2008 to 2010, Tatiana Maslany had a recurring role as Kit Bailey in the hit TV series Heartland. Despite her busy schedule on the small screen, she still found time for starring in the movies.

Her big breakthrough came when she starred in the Canadian TV series Orphan Black (2013) as the main protagonist. The series soon became popular and received a lot of praise.

Her role in the TV series Orphan Black (2013) brought out the best in her and earned her a lot of nominations as well as awards in various ceremonies.

Besides acting on the screen, Tatiana Maslany also has experience on the stage. Some of the theatrical plays she participated in include A Christmas Carol (2007), George Dandin (2006), and many others.

Tatiana Maslany has a diverse range of roles throughout her career journey. Besides that, she has also accumulated a lot of honors and achievements due to her spectacular performance.