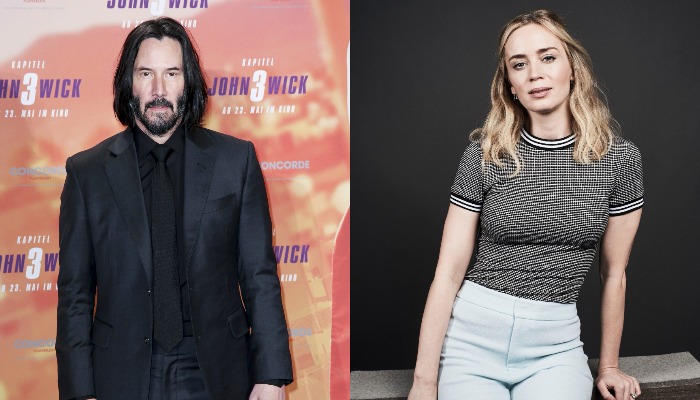 An ability to play a musical instrument is a great and awesome skill that not many people have.

Since to learn a musical instrument, you have to practice from time to time with a lot of obstacles. During the practice, there are some learners who get stuck, tired, or decide to stop.

It also will be the reason of why many people are eager to watch a music festival or performance from artists from all over the world. The artists are very talented who make the audience mesmerize.

Therefore, we will look 10 Hollywood stars who are able to play a music instrument during their hectic life as an actress and actor. Here they are!

1. Bruce Willis can play harmonica. He performed in the Jazz Foundation of America in 2019

2. Chevy Chase, a comedian and American actor play well with drums. He has a college band which called The Leather Canary

3. Emily Blunt loves cello since she was young. She plays it very well

4. Playing the horn is not an easy skill, but Ewan McGregor can do it. He studied from Perthshire Brass band founder

5. James Corden is a great pianist. Once, he played it in the Late Late Show

6. Julia Roberts joined her school band when she was a student. She played the clarinet at that time

7. Do you know that Keanu Reeves can play bass? He was a bassist for the band in 2001

9. Eva Mendes’ husband, Ryan Gosling has a great skill to play more than one instrument. He plays guitar, bass, piano, and cello

Read more: 10 Transformation of Meghan Markle, From A Kid To Be A Gorgeous Woman

Even many people said that to learn an instrument is not easy, but some Hollywood stars show us that everyone can do it. From those music instruments, which one you want to try the most?