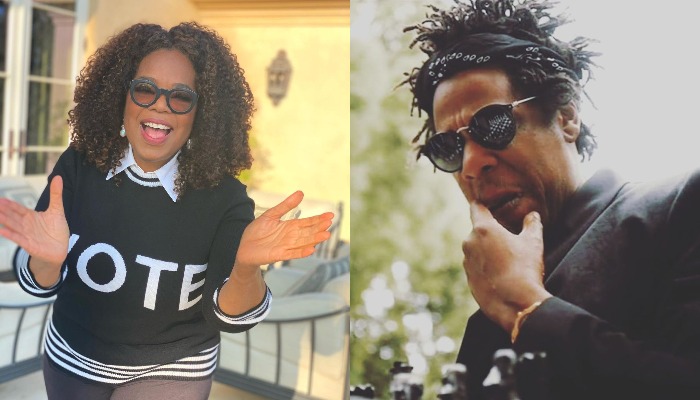 Do you know that many celebrities are called Billionaires and Millionaires? It happens because they gain much money from their work.

According to Celebrity networth, they are the richest stars among all celebrities in Hollywood.

They often work in different kind of field. One star have one until four jobs which help them to get very much money, besides their main job as an actress.

Let’s discover who are the richest Hollywood stars and how much net worth they have.

Read more: Having Mental Health, 10 Celebs Open About Their Condition in Public

2. A rapper, record producer, as well as fashion designer, Kanye West has $3.2 Billions

3. Jami Gertz has $ 3 billions as an actress and investor

5. Slavica Ecclestone has $ 1.2 net worth from her career as model

6. Jay Z is a rapper, song writer and record executive has $ 1 billion net worth

7. Jerry Seinfeld has $ 950 millions. He is an actor, comedian, producer, and writer

10. The last person is Herb Alpert. He is an American trumpeter who has $ 850 millions

Those 10 celebrities are known very rich and successful. They gain much money and become billionaires and millionaires. Isn’t it awesome?