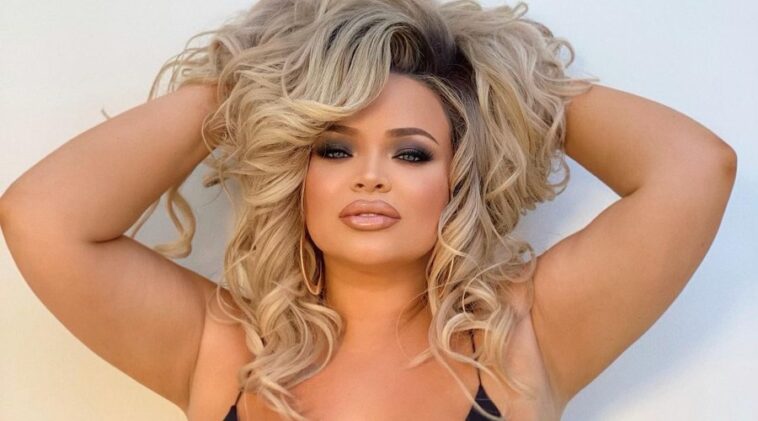 Trisha Paytas dove into the entertainment industry since 2006. She began her career by moving to LA and working as actor and lingerie model.

To support herself, she also worked as an escort and stripper.

In the early age of her career, Trisha had appeared in various TV show, such as in the show Guinness World Records Unleashed, The Greg Behrendt Show, and Who Wants to Be a Superhero?

In 2007, she started her Youtube channel under the name blndsundoll4mj. She used the channel to pour her love towards movie director Quentin Tarantino.

As time passed, her contents evolved into beauty, fashion, and relationship advice.

She got a huge boost on her career in 2013. During this time, Trisha made lots of dumb videos full of controversial claims. She had also filmed herself crying and having breakdowns.

This internet sensation had admitted to be doing this on purpose in order to gain lots of attention. Her strategy turned out to be a success as she gained millions of views and subscribers.

In 2014, this blonde opened up a second channel named TrishasLife which later changed in Trisha Paytas. In this channel, she uploaded vlogs showcasing her daily life.

Not satisfied with just a Youtube career, Trisha also tried to join in on the music industry.

She released her first original song Fat Chicks on March 2015. A music video was also released for the song.

1. Trisha is in full holiday spirit

2. The all-white outfit looks great on her

3. Love how the rainbow hair frame her face

Trisha Paytas is definitely a controversial figure on the internet. However, many still can’t look away from them since She is very entertaining to watch.