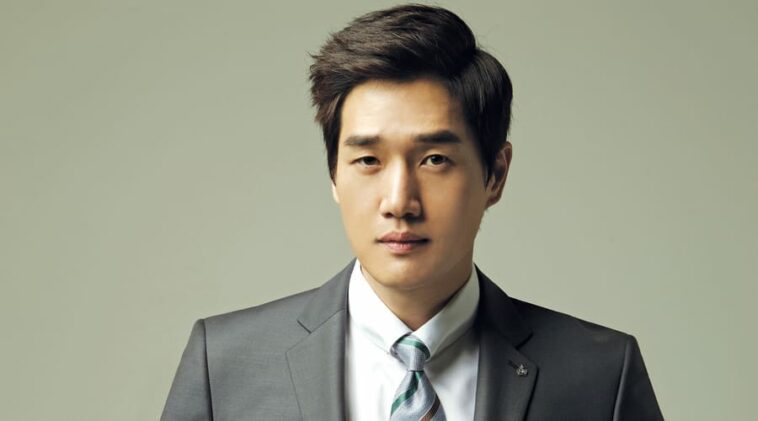 Yoo Ji Tae started his acting career in the 1998 movie Bye June. He immediately rose to popularity with his amazing acting.

A year later, the movie Attack the Gas Station, in which he was assigned for the Best New Actor Award at the Blue Dragon Film Awards helped him secure his position as a new actor to look out for.

His quick success was closely followed by her lead role in the movie Ditto, which won him the Best New Actor Award at the Chunsa Film Art Awards and the Busan Film Critics Awards.

In 2014, he showed up in the drama series Healer alongside big names, wherein he gained more and more recognition for his spectacular acting.

Besides acting, he also has a talent for directing and writing screenplays for movies. His first attempt as a director was to make the award-winning short movie The Bike Boy (2003).

It was in 2013 that he made his directorial debut with the movie Mai Ratima. It was based on a summary he wrote in school.

Not only is Yoo Ji Tae a successful actor, but he is also an award-winning director and screenwriter. No wonder he is very well-known among fellow actors and Korean netizens.