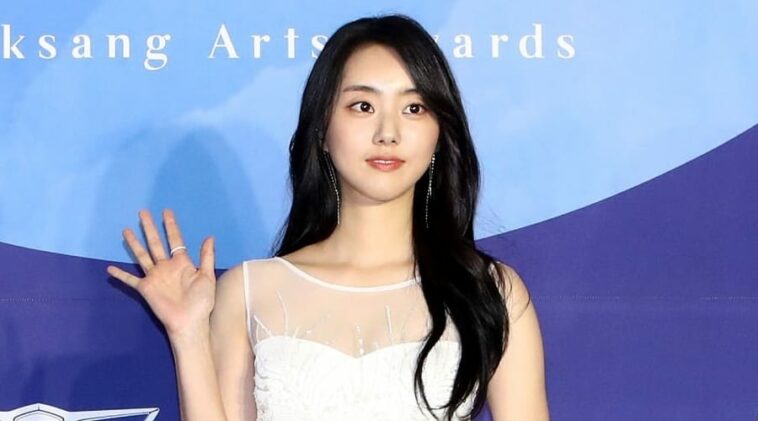 Park Se Wan made her debut as an actress in the drama series Drama Special: The Red Teacher and Guardian: The Lonely and Great God in 2016.

That very year, she also made her debut in the big screen community with not only one but two movies at once, Midsummer, and Fente.

Even though she played only minor characters, her talent for acting is very well recognized. Her fame peaked the next year due to her role in the drama series School 2017.

In the same year, she starred in the drama series I’m Not a Robot, which helped her secure her position as a budding and successful actress.

Her ardent passion for acting showed through her performance in all of the projects she was in that she got to bag the Best New Actress Award and the Excellence Award in 2018 and 2019 respectively.

Park Se Wan, whose passion burns through her performance is considered one of the most anticipated actresses in South Korea. Her hard work is well recognized by the general public.