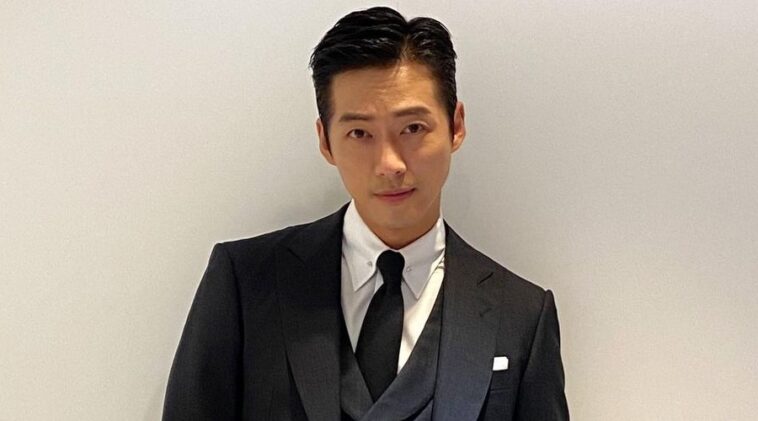 Nam Goong Min began his career in the entertainment industry in 2001. For his debut, he got a role in the film Bungee Jumping of Their Own.

He would also make an appearance a year later in the film Bad Guy.

In 2002, this actor starred in a sitcom called Dae Bak Family. For his appearance in the sitcom, he got some recognition from the public. This led to more roles and opportunities for him.

In 2011, the man from Seoul gain massive attention from the public. He got a chance to star in the drama Listen to My Heart.

His popularity from the drama would open up many more roles and opportunities for him to take.

However, Min has grown arrogant and decided to only take leading roles. This forced him to take a break for around two years.

In 2015, this actor eventually returned with a new mindset. He scored a role The Girl Who Sees Smells.

His performance as a serial killer in the drama helped his career back on track. Once again, he was climbing toward stardom.

Following this success, Min continued to take various roles. He was widely praised for his performances in Remember: War of the Son (2015–2016) and Beautiful Gong Shim (2016).

He also got his breakout in 2017 for his role in Good Manager.

3. His side profile is amazing

Nam Goong Min has had an amazing career as an actor so far. He has some rocky beginning, but has grown up and better mindset.