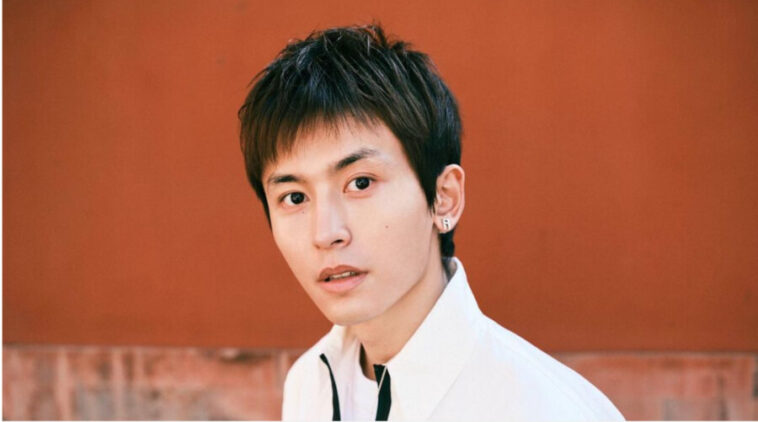 Zhang Zhehan is not a new name in entertainment industry. He had made his acting debut back in 2010. At that time, he got a role in the drama Why Love You.

At the beginning of his career, the actor often got the supporting roles in various dramas.

He starred in The Romance of the Condor Heroes, Palace 3: The Lost Daughter, and Love Yunge from the Desert.

He began to gain recognition for his acting in Cosmetology High. Zhehan played the role of the antagonist in the mystery drama.

Over the years, this Taurus man got into more highly rated dramas.

Some of his well-known roles are in Legend of Ban Shu, Blooms at Ruyi Pavilion, and Legend of Yunxi. The latter was widely praised by the public.

In 2021, Zhehan starred in Wuxia series Word of Honor. The drama got international recognition after being picked up by Netflix. This actor instantly became a sensation in the film industry.

1. Zhehan looks gorgeous with pearls all around him

2. His side profile is also incredible

4. The lighting makes him look so warm

Zhang Zhehan is such an incredible actor. He has just started to find his footing in the entertainment industry when the controversies strike. We can only hope that he is able to bounce back.