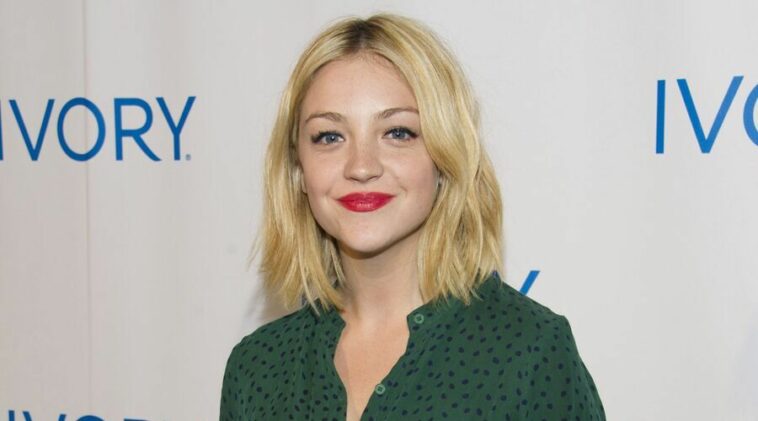 Abby Elliott finished her schooling at Immaculate High School where she used to participate in a lot of musical events and school plays.

After graduating, Abby Elliott make her first official movie appearance in the year 2011 with No Strings Attached. A year later, another movie she starred in got released, which was Fun Size.

She was cast in various movies in 2014 and almost all of the movies she took were a hit such as Living the Dream, Sex Ed, and Teenage Mutant Ninja Turtles.

Besides that, she also acted in numerous TV series. In fact, she had accomplished more in TV series compared to the movies.

Her TV series debut came out in 2006 with Minoriteam. Then it was followed by The Midnight Show and King of the Hill. Both were released in 2008.

However, her career as an actress and comedian truly arrived at its prime after joining the famous TV show Saturday Night Live (2008) alongside actress Cheryl Ann Otari.

Even after she withdrew from the TV show years later, she kept making guest appearances on other TV shows like Larry King Now (2016) and Celebrity Page (2017).

Abby Elliott is determined to follow her father and grandfather’s footpaths. Even then she has managed to make a name of her own as a professional actress and comedian.