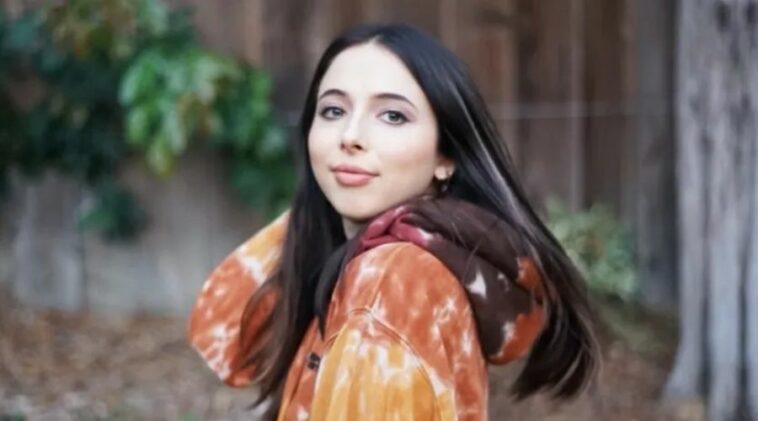 Before Esther Povitsky gained her popularity as a comedian, she initially began to study comedy in Chicago, particularly at iO Chicago and also The Second City.

After that, this sports lover then moved to Los Angeles and took comedy class with The Groundlings.

In her 2008, she made her first uncredited appearance for The Express: The Ernie Davis Story, which later was followed by her appearance for various short films, such as April (2010) and All In All (2011).

Esther had her first TV show during that year for Jimmy Kimme! Live! as a guest for just 3 episodes.

She then came back to another show, The Late Late Show with Craig Ferguson (2013) and also Last Call with Carson Daly (2013).

Two years later, Esther made her own short movie, Alone Together (2015).

For that movie, she became the main actress, the screen writer, and also the producer, which later was adapted for Freeform.

In 2016, that short movie became a TV series that was pretty successful, which was followed by its second season in 2019.

And finally, in 2019, she starred in Dollface, a hulu drama series with Shay Mitchell and also Kat Dennings.

Esther Povitsky is funny, loving, and cheerful. By only seeing her performance, everybody can be happy in a short time.