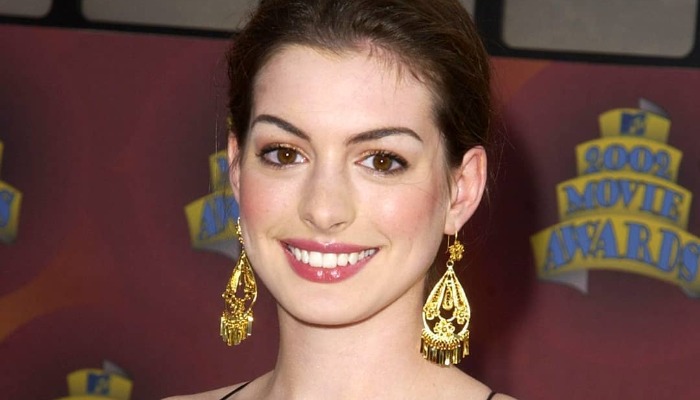 Anne Hathaway had played some plays in her high school and took a role in Get Real series.

Her career milestone started when Annie played The Princess Diaries as Mia in 2001. Then, she continued to play adult roles on Brokeback Mountain and Havoc in 2015.

The major financial success was on The Devil Wears Prada in 2016, when she played as an assistant for Meryl Streep’s character, Miranda Priestly.

Two years later, she portrayed a recovering alcoholic on Rachel Getting Married and received the Academy Award for Best Actress nomination.

Next, she played Selina Kyle in The Dark Knight Rises in 2012. In the same year, she joined Tom Hooper’s musical movie, Les Misérables, and earned a number of awards such as the Academy Award for Best Supporting Actress and BAFTA Award for Best Actress in a Supporting Role.

In 2014, Christopher Nolan appointed her to be an astronaut named Amelia Brand in Interstellar.

She continued to explore roles and genres in the filming industry.

She played in a black comedy film titled Colossal, a thriller film The Last Thing He Wanted in 2020, and a fantasy comedy The Witches as the evil witch.

2. The make up, outfit, and expression look scary, isn’t it?

5. What do you think of the combination of yellow and navy in her outfit here?

Anne Hathaway is a talented actress. She is willing to grow and explore her roles although it sometimes costs suffers from extreme diet and dangerous scenes.