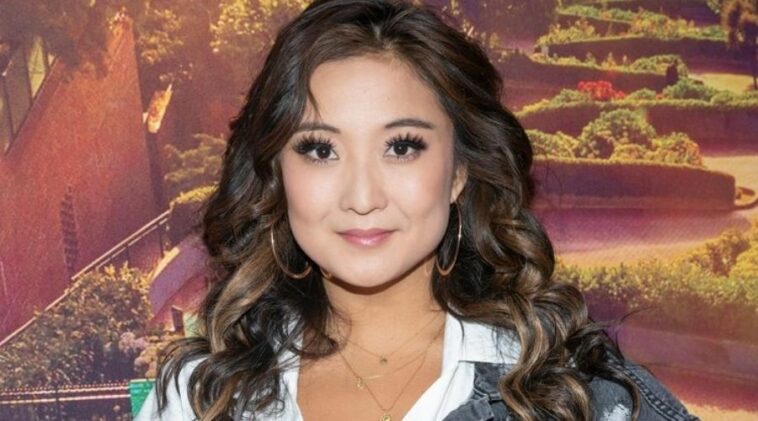 The acting career journey of Ashley Park initially was catalyzed by her roles in many theatre stage productions, which started in 2009 for Miss Saigon, a production by Music Theatre Wichita.

In 2011, this Gemini actress then made another appearance for a theatre, Jesus Christ Superstar, as Herod’s Girl.

Her debut in the movie industry began in 2012 when she became a cameo for Charlene Kaye: Human and portrayed the role of Jessica on The V Card.

After that, Ashley then acted again in the 2014 movie, Are You Joking? as Date.

One year later, in 2015, she began her theatre production process for The King and I as Luisa, which later rewarded her with a nomination for the 2016 Grammy Awards.

She came back to TV in 2017 by becoming Olivia Cho for the series Night Cap.

Her popularity rose to stardom after she joined the hit Netflix series, Emily in Paris (2020), as Mindy Chen.

And finally, in 2021, she appeared again in Girls5eva, a series which was aired on Peacock.

Ashley Park is such an inspiring woman. She is a hard-worker actress and never tired to spread kindness into the world. Salute!