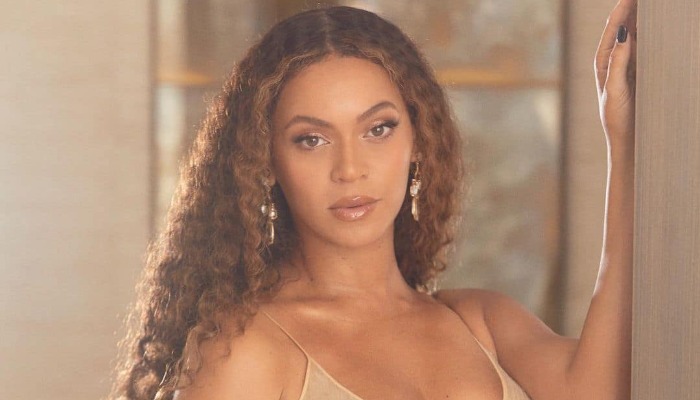 Beyoncé’s performances started when she joined numerous dancing and singing competitions. Her fame rose as the lead singer in the 1990s girl group, Destiny’s Child.

Destiny’s Child earned Best R&B Performance from Grammy Award in 2001. Yet, the girl group took hiatus in the same year and she began her solo career.

Her debut solo recording was a feature on 03 Bonnie & Cylde, Jay-Z’s song. Then, in 2003, she released songs on her first solo album Dangerously in Love.

The album was sold 11 million copies around the world. At the 2004 Grammy Awards, her album got five awards, including Best Female R&B Vocal Performance and Best Contemporary R&B Album.

Beyoncé’s next albums such as I Am… Sasha Fierce, 4, Beyoncé, and Lemonade, always stayed on top of charts including Billboard and U.S.

Due to her accomplishment in the 2000s, she was awarded by the Recording Industry Association of America as Top Certified Artist of the Decade.

Furthermore, Billboard magazine also listed her as Top Female Artist of the Decade.

1. The Queen with bright color overall? We’re in!

2. This look is also wonderful, right?

3. Beyoncé’s beauty has no limit, especially with this red dress!

4. Her candid photo is gorgeous

5. You’ve seen bright purple and red, what about this golden one?

Beyoncé’s musical talent is amazing and extraordinary! No wonder many well-known artists such as Adele and  Katy Perry are influenced by her.